Two professors in The University of New Mexico School of Engineering have earned the title of distinguished professor.

Fernando Garzon, professor of chemical engineering, and Kerry Howe, professor in the Department of Civil, Construction and Environmental Engineering, have been promoted to the distinguished level.

UNM defines distinguished professors as those who “have demonstrated outstanding achievements and are nationally and internationally renowned as scholars.” It is the highest faculty title the university bestows, and only a handful of professors are honored with the rank each year. 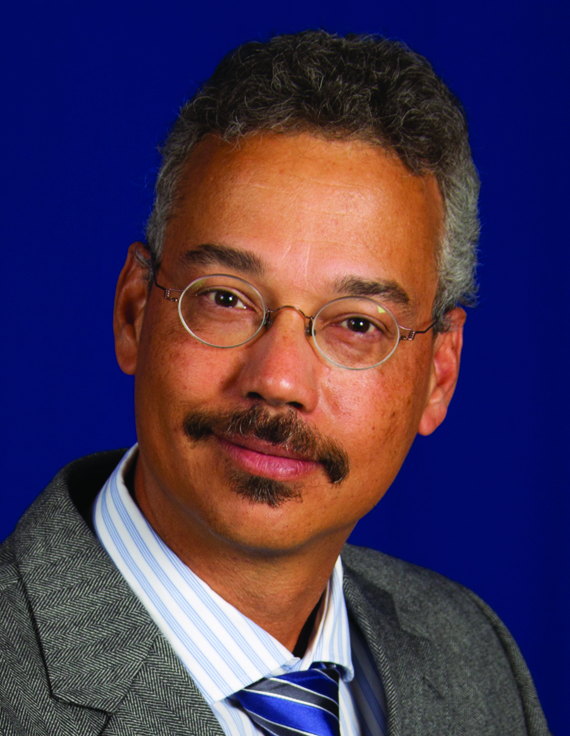 Garzon joined UNM in 2014 as a jointly-appointed faculty member with Sandia National Laboratories, coming from Los Alamos National Laboratory. He is currently the director of the Center for Microengineered Materials and is an Academic Alliance Professor and continues to conduct joint research with Sandia.

Garzon earned his bachelor’s degree in 1982 and his Ph.D. in 1988, both in materials science and engineering from the University of Pennsylvania. 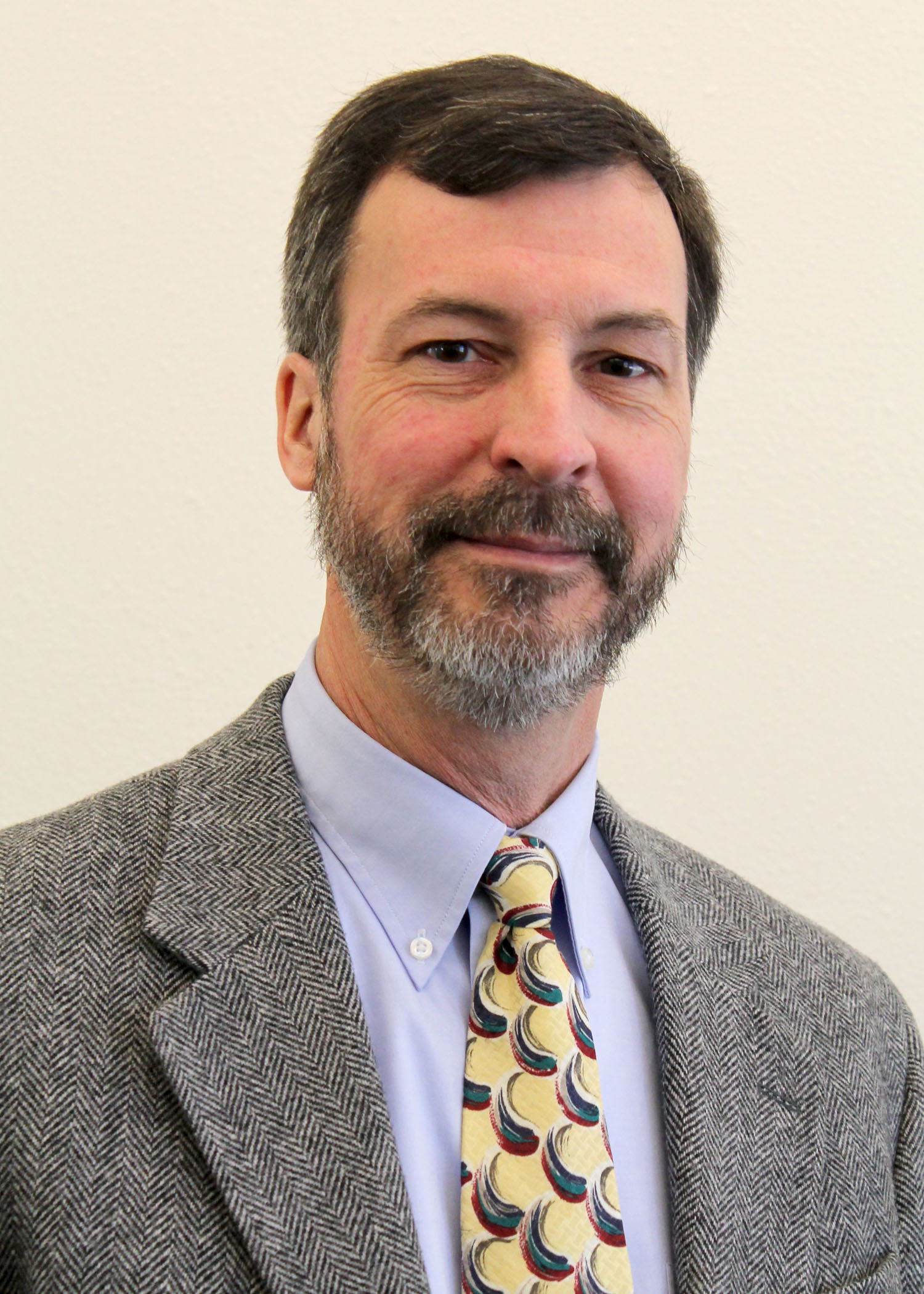