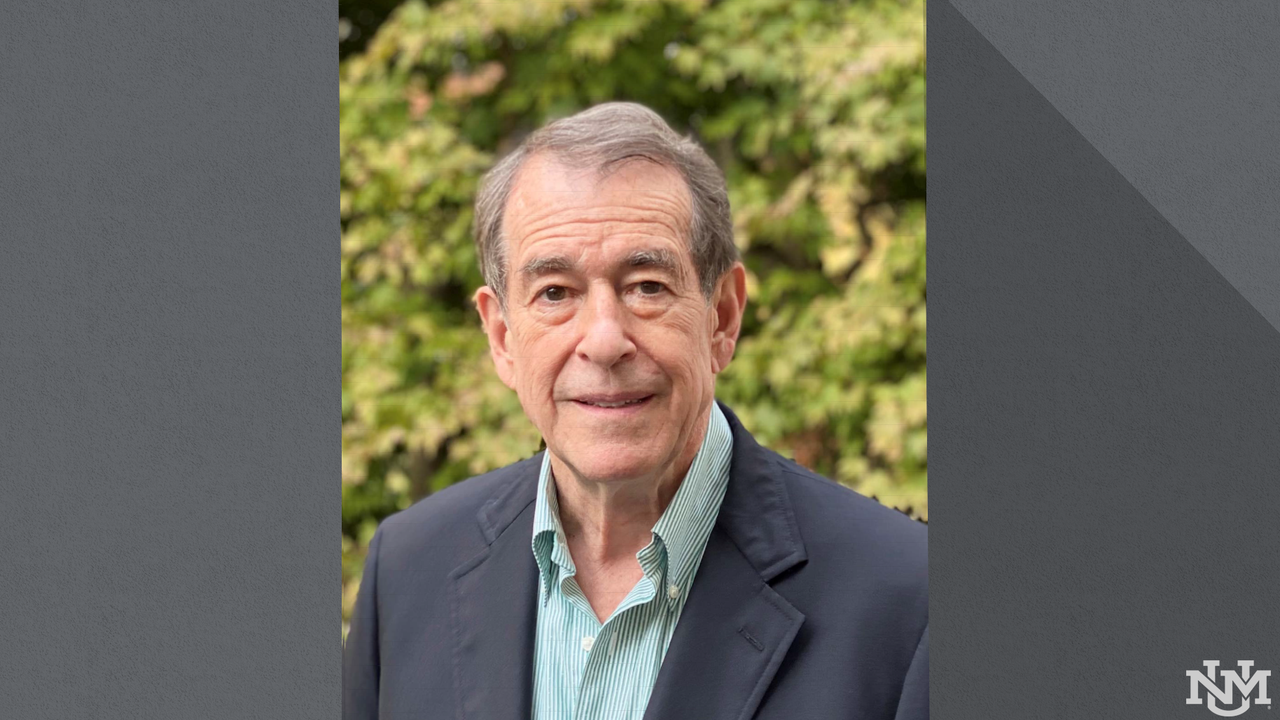 Kieve has just been awarded the 2022 John H. Pickering Achievement Award on behalf of the Senior Lawyers Division of the American Bar Association (ABA).

This award goes to outstanding lawyers whose lifetime achievements and record of service reflect a nonstop dedication to pro-bono activities like its namesake did.

In addition to heading his own law offices in San Francisco, Kieve has served as a U.S. presidential appointee, as a trustee of the Institute of American Indian and Alaska Native Culture and Arts Development (IAIA), as chair of the San Francisco Bay Area Judicial Intern Opportunity Program of the ABA Section of Litigation, and as a director and audit committee member of the Lawyers’ Committee for Civil Rights Under Law.

He has received other honors like the “Living the Dream” award from the Lawyers’ Committee for Civil Rights of the San Francisco Bay Area for his continued service to civil rights. UNM has honored him with the Bernard S. Rodey Award for his time invested in serving as a leader and for contributing significantly to the field of education. Kieve was also inducted into Stanford’s Multicultural Alumni Hall of Fame for his commitment to education and the legal profession.

"The legal education I received at UNM was first rate and compares favorably to any law school in the country. I was privileged to consider great teachers such as Charles Daniels as one of my professors, as well as mentor and coach of our very successful moot court team, and Al Utton as a law review mentor. And to have Fred Hart, the guru of the UCC, teach me contracts was a great privilege," Kieve said.

He would also like to thank Professor Emeritus Peter Winograd for garnering support for this award.

He received the award at the ABA 2022 Annual Meeting in Chicago on Aug. 6.