The University of New Mexico Anderson School of Management has announced that Shawn Berman, Anderson Professor of Business and Society, has received the 2021 Sumner Marcus Award for his significant contributions to the field of management. This award is given annually by the Social Issues in Management (SIM) Division of the Academy of Management in recognition of and appreciation for outstanding contributions of service and scholarship to the field. 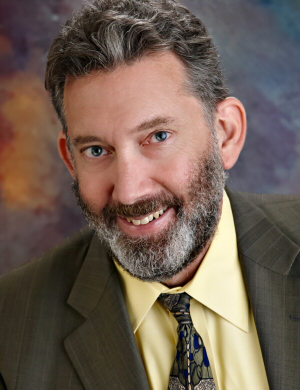 Berman has been with Anderson since 2007, where he is also co-director of the Daniels Fund Ethics Initiative Collegiate Program. His work has appeared in numerous professional publications, receiving more than 8,500 citations, focusing on firm-stakeholder relationships and measurement of firm performance relative to non-financial stakeholders. He is on the editorial board of Business & Society and Business Ethics Quarterly. He previously served as a chair of the SIM Division, which has a membership exceeding 2,000 scholars worldwide, as well as several program chair positions. Berman is also on the boards of three New Mexico non-profits: the Rio Grande Community Development Corporation, the Bosque School Board of Trustees, and the Harwood Museum Board of Governors.

This award brings UNM into an elite club, among only three other universities to have multiple Sumner Marcus winners, joining Cal-Berkeley, University of Pittsburgh and the University of Northern Iowa.