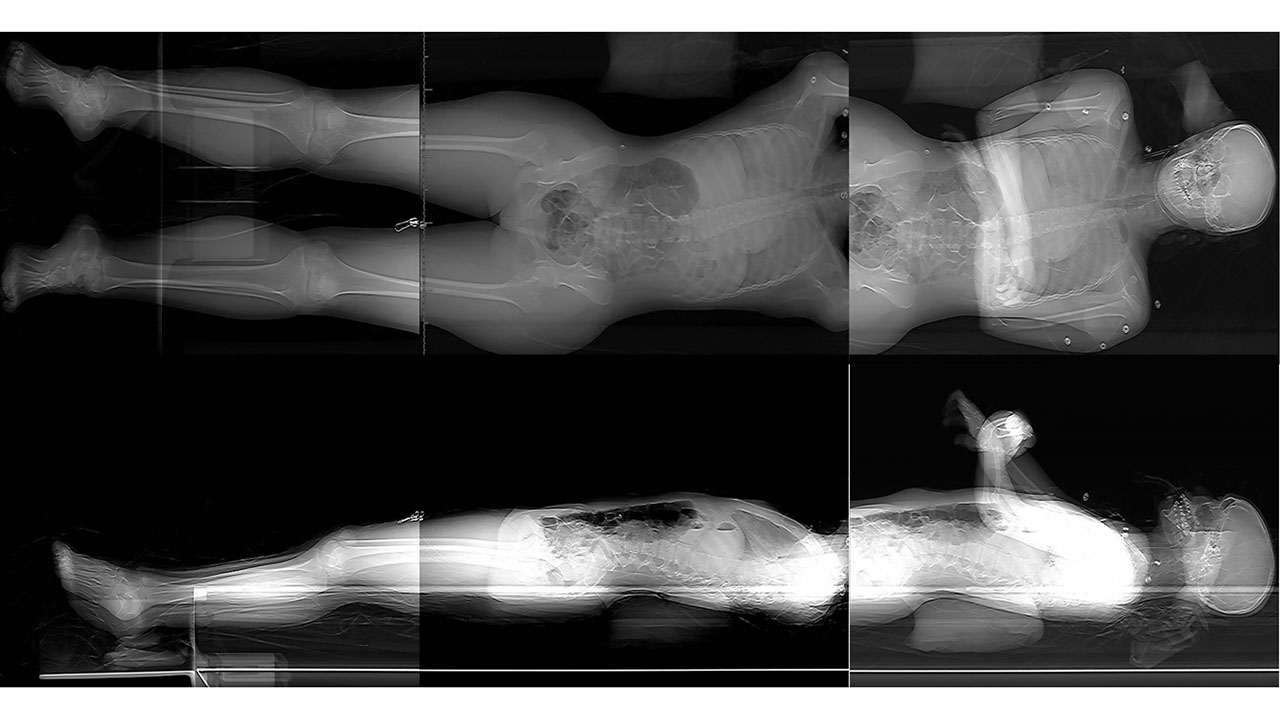 People die. All the time. From many causes, including old age, disease, accidents, murder. But researchers can learn from these deaths.

Heather Edgar, forensic anthropologist at The University of New Mexico Office of Medical Investigator (OMI) and associate professor of anthropology, is currently converting a dataset of whole body decedent CT scans into a searchable database that will be available to researchers.

The database will be stored on systems at the UNM Center for Advanced Research Computing, with the help of CARC network and storage specialist Hussein Al-Azzawi. It is being funded by a $702,000 grant from the National Institute of Justice.

“CARC staff helped to develop a safe, secure, long lasting storage solution. Also, they are helping to develop the method by which we will deliver the scans to the researchers,” Edgar said.

Right now, the database is under construction, Edgar said, and the importance of it can’t be over-emphasized. The database will be available by the end of 2019. It will be free to use.

"Remember that all the scans are de-identified, and no one’s scan will be traceable to the person when they were alive or to their family." —Heather Edgar

The OMI is only one of two centralized, statewide offices for medico-legal investigation. It is also the only medical examiner’s office in the US that routinely makes CT scans of nearly every individual whose death is investigated. Between 2010 and 2017, the OMI created over 15,000 whole body CT scans, a research resource that is unmatched anywhere. That many high-resolution scans for each body has generated massive amounts of data, requiring a large system that CARC offers to store it.

Medico-legal researchers, anthropologists, and scientists in many other fields will have access to high resolution whole-body scans for uses such as detecting child abuse, survivability of trauma, and more accurate detection of forensic factors such as age and sex. Causes of death are numerous, and include natural deaths, diseases, child abuse, unhelmeted motorcycle crashes, gunshot wounds, and burns. The database will help researchers and criminal investigators to pin down factors such as age, weight, and sex of deceased persons in other cases or research they may be working on.

There are numerous challenges to putting together this database, Edgar said.

“There are many moving parts to this project, from biomedical informatics, to website design, to safe storage, to scan delivery, data use agreements, and many other components. It’s my job as principal investigator to keep the machine running, and it’s very challenging to keep track of everything,” she noted.

Edgar explained how scans are prepared for the database.

Scans are preexisting, she said, having been collected between 2010-2017. The scans have to be de-identified, removing all the information about the person. The scans also exist in a proprietary format that needs to be converted to an open source format. Some of the metadata about each individual exists in a separately housed database at OMI.

“We have to clean and standardize that data and match it with the scan. We are also calling next of kin to get more information about the decedents. All the metadata will be together in one database, and the CT scans will be matched by a new number to the set of metadata about them,” Edgar said.

About 35 percent of deaths in New Mexico are processed through the OMI. About 85 percent of those are in the database.

Privacy and anonymity are preserved. “Remember that all the scans are de-identified, and no one’s scan will be traceable to the person when they were alive or to their family. Also, only qualified researchers can access the data, and they have to submit a research request to get access to the scans,” Edgar explained.

“One project I can foresee is to develop statistical error rates for commonly used methods of individual identification. Sometimes normal methods of identification, such as fingerprints or dental records, are not available. In these cases, it’s not unusual for someone to be identified radiologically, by comparing an ante-mortem — before death — X-ray or CT scan to a post-mortem one. Often people use the shapes of the frontal sinuses to do this, assuming that each frontal sinus is unique. If two sinus patterns match, the person is identified. But we really don’t know how unique the shapes of the frontal sinus are. Using this dataset and a machine learning approach, we can determine how commonly a mis-identification might be expected to occur. By the way, this lack of an error estimate isn’t unique to frontal sinus identification. It’s true for fingerprint analysis too.”

Edgar also noted, “Actually, I believe that I cannot foresee all of the research uses of the database. I can see how anthropologists would use it for forensic purposes, but also to study human variation in order to better draw inferences about human evolution. I can see tons of ways forensic pathologists and radiologists will use it. I can even see safety engineers and social scientists using it. But, I am sure there are research questions that can’t currently be addressed, that will be possible to investigate using these data, that I can’t even dream up.” 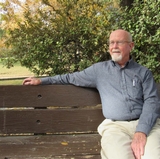