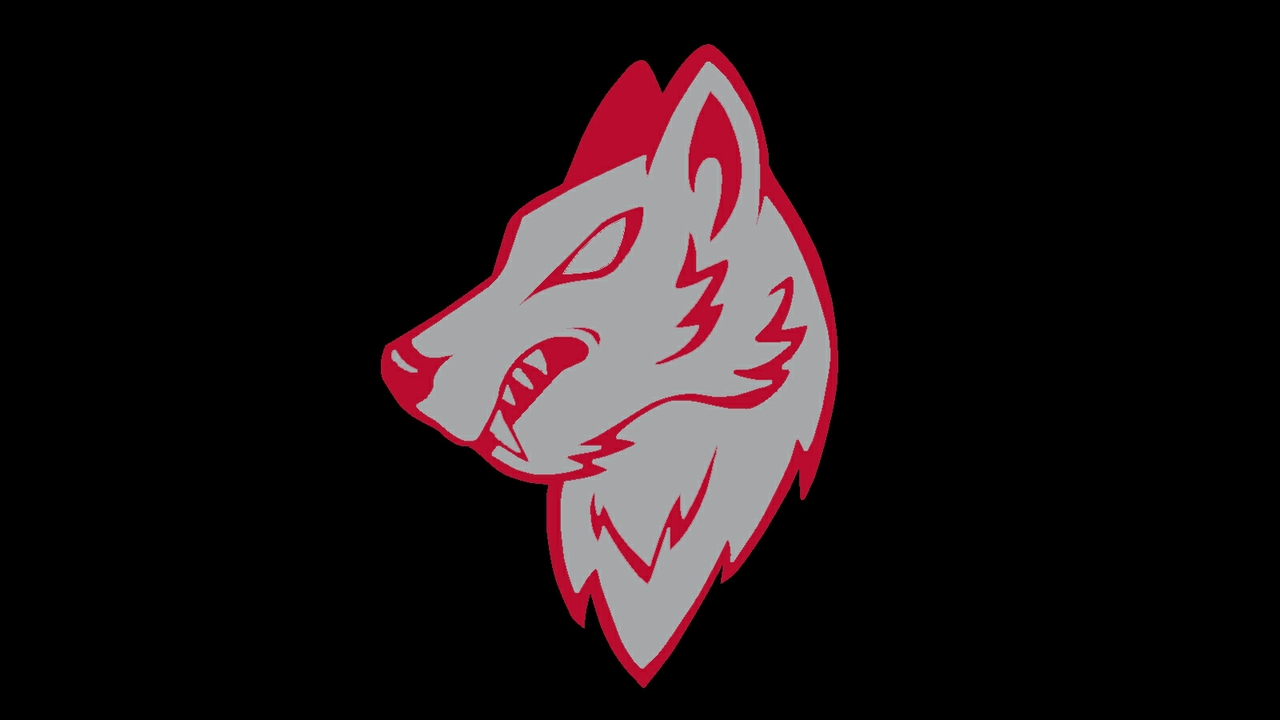 UNM Esports is showcasing its talents to industry leaders and prospective students at the New Mexico Technology in Education (NMTIE) 2019 Conference.

Electronic sports (esports) teams are gaining popularity across the world, and college campuses are no exception. Ohio State recently announced it is building a multimillion dollar facility dedicated to its esports program, Illinois State has 12 competitive esports teams, and colleges in the U.K. and U.S. are offering degrees in esports. The University of New Mexico is on the cutting edge of the unfolding industry, offering its own competitive esports team that became a chartered student organization in 2018. 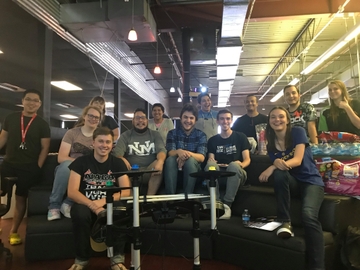 The UNM Esports team is gaining momentum and will go head-to-head against other colleges including New Mexico Tech, New Mexico State University, Santa Fe Community College at the upcoming conference, Oct. 30 – Nov. 1 at the Isleta Resort and Casino conference center. Students from Rio Rancho High School and the Early College Academy in Albuquerque will also be in attendance.

“We will be working with NMTIE to showcase esports in an educational capacity,” said UNM Esports staff advisor Bernardo Gallegos. “This is a way to educate and raise awareness of our esports program, and possibly recruit future Lobos who can compete and also help grow the program.”

Gallegos will be on a panel to discuss developing opportunities for future UNM students and current UNM Esports students. The NMTIE 2019 Conference will also host representatives from Google and Microsoft, in addition to several politicians. The event offers participants workshops, poster sessions, exhibits and vendor exchanges, too.

“Being invited to attend and play at the conference gives us an opportunity to reach professionals who are leaders in academic technology throughout the state and the nation,” Gallegos said. “NMTIE is also looking to bridge in K-12 grades, so that helps us reach an even broader audience.”

Several UNM students will be attending and competing, including Mark Bailon, a senior studying language literacy social culture and the Vice President of Events for UNM Esports; Jonathan Muniz, a senior at Anderson School of Management and Vice President of Finance for UNM Esports; and League of Legends head coach Jack LaMarre, a junior in the School of Engineering studying computer engineering.

“We want to be part of these endeavors to create outreach and pathways for future UNM Students, while giving current students a way to hone their gaming and networking skills,” Gallegos concluded. 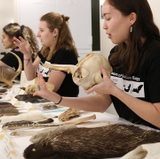