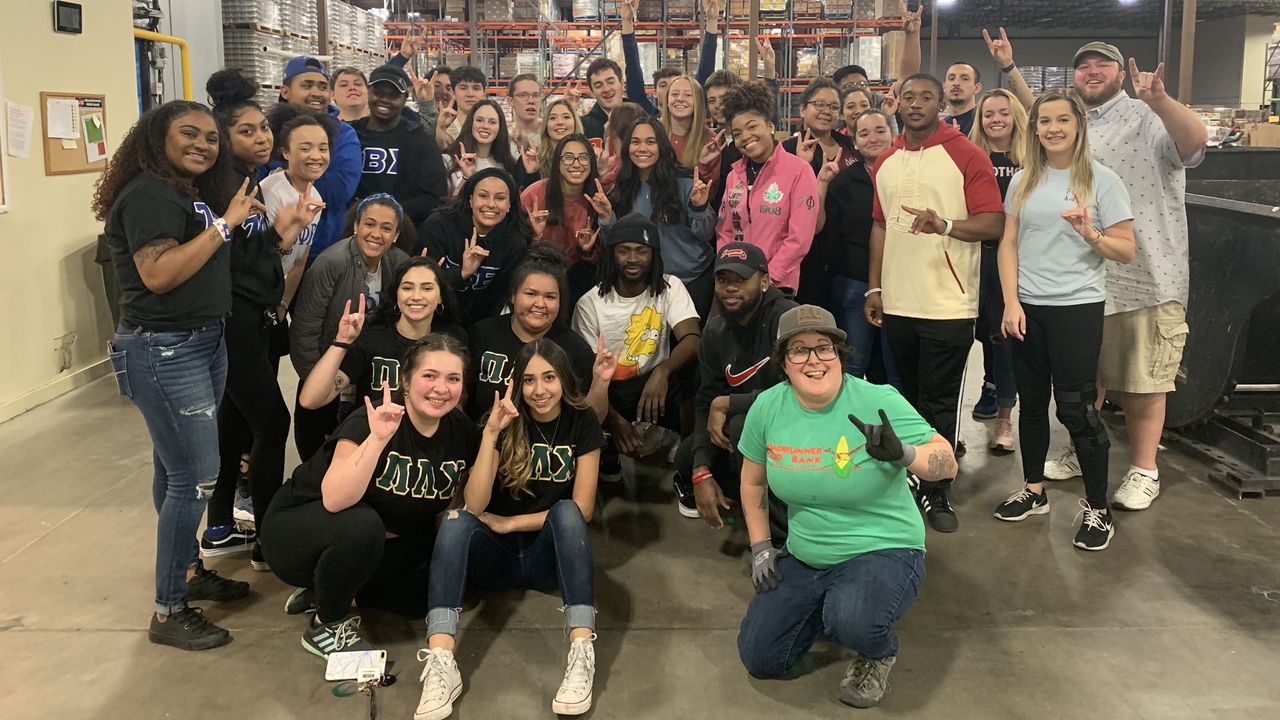 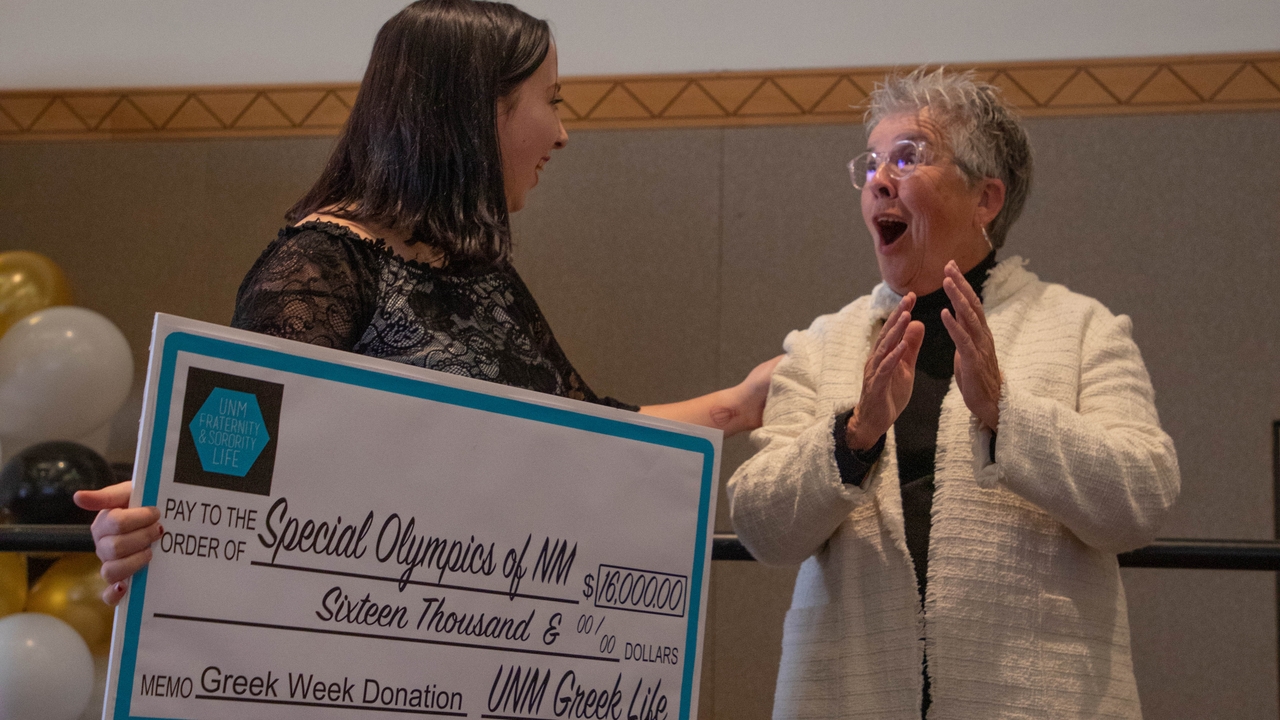 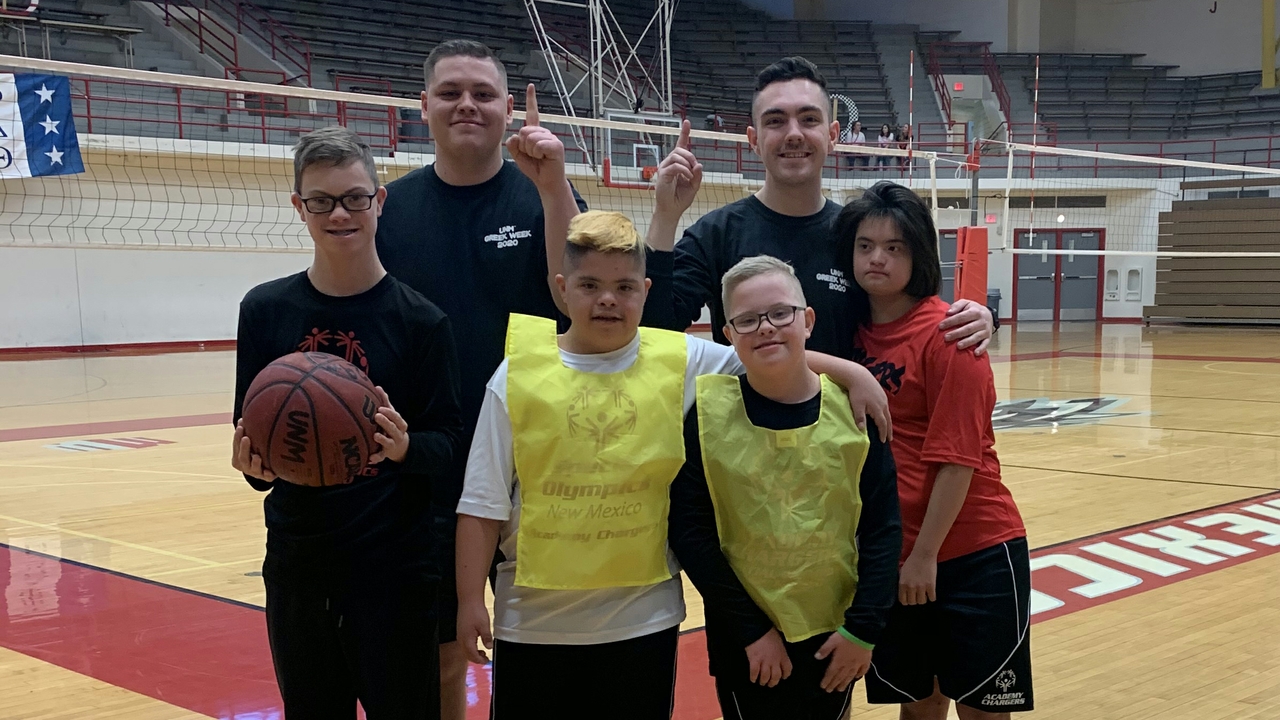 University of New Mexico fraternity and sorority communities ended the annual Greek Week with much to show for the long hours, extensive planning and plethora of events. The goal was to raise $11,000 for Special Olympics New Mexico, but UNM Greeks went above and beyond, raising more than $16,000 for the organization. 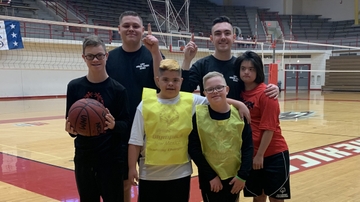 “We are truly grateful to have been chosen as one of the recipients of the 2020 UNM Greek Week Philanthropy,” said Randy Mascorella, executive director of Special Olympics New Mexico. “This gift may mean a lot to our organization, but the enthusiasm for and inclusion of our athletes throughout the week proves to them that they are worthy of the gift.”

Special Olympics New Mexico showcased several of their athletes in front of our community during a basketball game during Greek Games. All of the money will stay local and fund more 5,000 medals for Special Olympics athletes.

“This is a fantastic example of our students truly making a difference in their community,” added UNM Provost James Holloway. “The success of Greek Week is a tribute to all of UNM and shows how impactful we can be as both as an institution of higher learning and a community contributor.”

In addition to the monetary donations, more than 300 personal item donations were received during Greek Week. Those supplies will go to Casa Esperanza to be used by their residents.