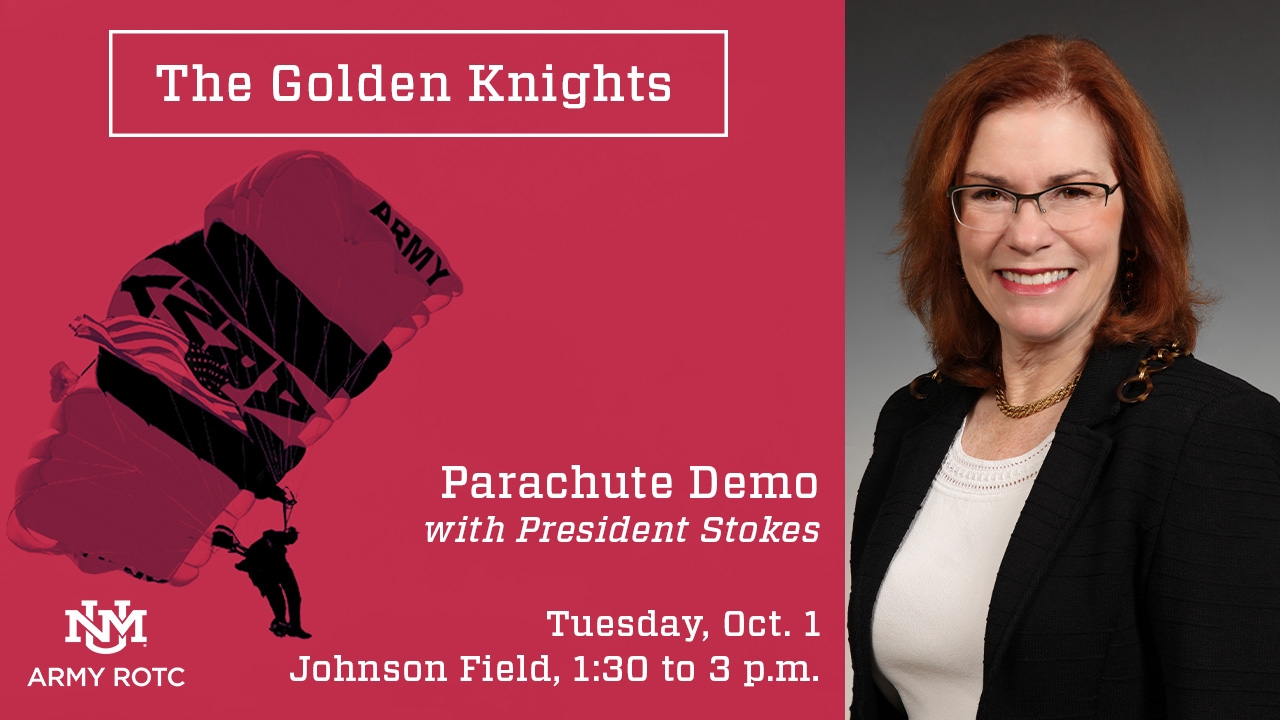 It’s taking place Tuesday, Oct. 1, 2019 above UNM Main Campus’ Johnson Field. The event is happening from 1 – 3 p.m., with the jump scheduled to start at 2 p.m. President Stokes anticipated to land on Johnson Field about 10-15 minutes later.

The UNM Army ROTC is hosting the event, in conjunction with local U.S. Army recruiters. It will highlight the partnership between the school and the U.S. Army. Demonstration jumpers with the Golden Knights will perform, along with the tandem. All are invited to join the free event, which will also involve field games and fun activities.

The Golden Knights
The Golden Knights are one of only three Department of Defense-sanctioned aerial demonstration teams, along with the U.S. Navy Blue Angels and the U.S. Air Force Thunderbirds. The team is composed of approximately 95 men and women, which includes four parachute units, an aviation unit and a headquarters. The demonstration teams, which use five dedicated aircraft, perform at more than 100 events per year. 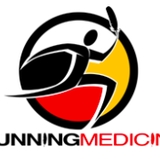