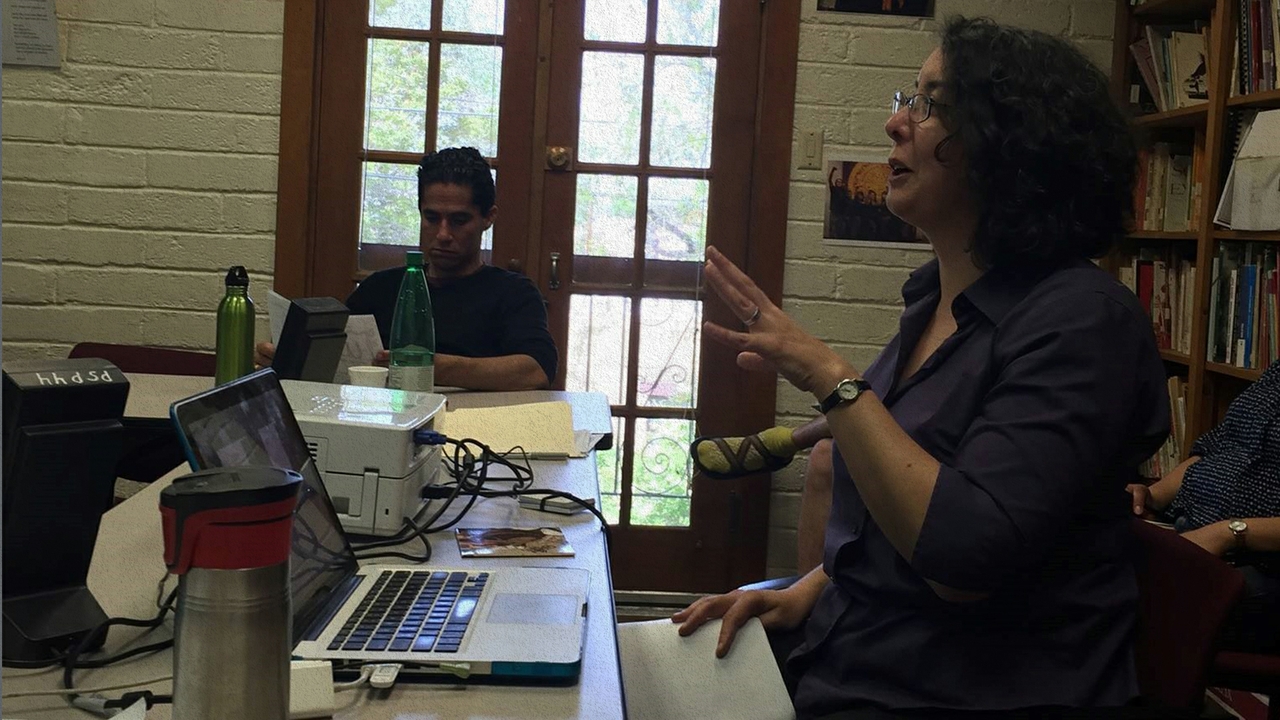 The projects examine and support shared knowledge creation, new ways of thinking to reflect on the current changing configurations of Latinos/as/x in the United States, and new research projects that significantly impact and grow the field of Latino Humanities Studies.

Professor Rebecca Schreiber of the Department of American Studies, associate professor of Art History Kency Cornejo, and Doris Careaga-Coleman, assistant professor in the Chicana-Chicano Studies Department are all winners of the grant competition based on the quality of their research proposals. Each research working group will receive a total award of $310,000—$100,000 for the research project, $30,000 for three $10,000 summer stipends for PIs, and the assignment of six doctoral fellows who have completed the Summer Institute in Latino Humanities Studies Methodologies and Theories. Each fellowship carries a stipend of $30,000 per academic year with tuition, fees, and health insurance covered by the fellow’s university. In addition, each president/chancellor is offering a course release per year for two years to each PI at their universities.

Focusing on Latinx migrants, Schreiber’s group approaches bioprecarity as a defining condition of undocumented life in the United States in the 21st century. Bioprecarity links two concepts: biopower, the regulation of subjects via the subjugation of bodies and the control of populations, and precarity, an acute and persistent state of unpredictability, instability, insecurity, and risk.

In the proposal for Bioprecarity: Latinx Migrants, Captivity, and Resistance Schreiber and her co-PIs explain that “The questions animating our collaboration include who, among the undocumented, gets to live, and who is left to die or not given the opportunity to live or survive; under what conditions, material and otherwise, are those lives lived, taken away, or denied; and how do Latinx migrants, activists, and cultural workers respond to and work to challenge those conditions.”

The group will take several approaches to address these questions, including comparing cases from multiple regions of the country, including the South, the U.S.-Mexico borderlands, and New York City, and various Latinx groups, such as Mexicans, and Central Americans, and Cubans.

The group will support the graduate students as they write their publications and provide them with the opportunity to connect with more senior scholars, often in the form of manuscript workshops.

“The members of our group will publish our writings, including those by the graduate students, in a co-edited volume, or a special issue of a journal,” Schreiber said. All members of the group will share their work publicly at the 2024 Latinx Studies Association biennial conference.” 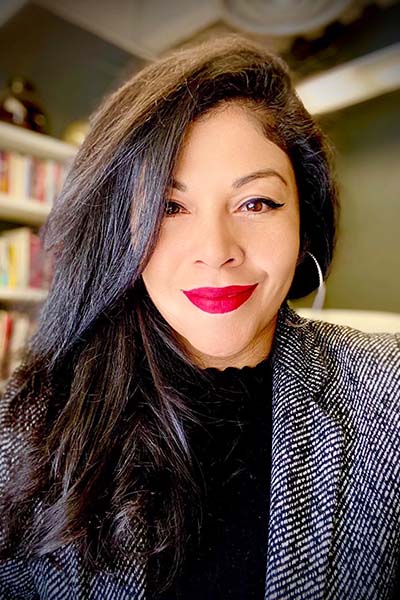 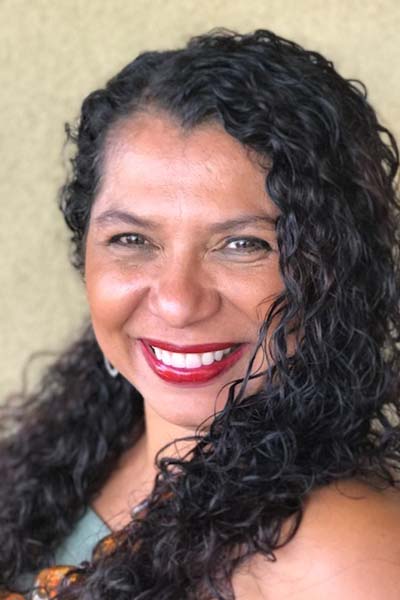 The research will situate networks of exchange across geographies, identities, and place hood in the United States, and connect U.S. Latinx communities that have previously been siloed, Cornejo continued, adding that the Crossing Latinidades grant will enable her group to conduct archival research, oral history interviews, document previously unstudied artworks; workshop their research and writing in virtual and in-person meetings; host a major symposium with invited artists, scholars, and activists; and organize a peer-reviewed journal publication.

“For me, this will be an opportunity to decenter Latinx Art from anyone dominant racial or geographical perspective and address the multiple ways Indigeneity, Blackness, and feminism are at the core of radical art and activism in multiple geographies across the US, and how they become sites of activism and solidarity. It means addressing anti-Blackness in Latinidad, and honoring Black, Indigenous, Black-Indigenous, and feminist Latinx artists and cultural workers who have long challenged Western art history,” Cornejo said.

Careaga-Coleman will work on the Afro-Chicanx Digital Humanities Project with colleagues from the University of Arizona and the University of California, Santa Barbara. A former restaurateur, chef, and TV producer, Careaga-Coleman currently serves as a visiting professor in the UNM Chicana-Chicano Studies Department where she also earned her Ph.D. in Spanish and Portuguese.