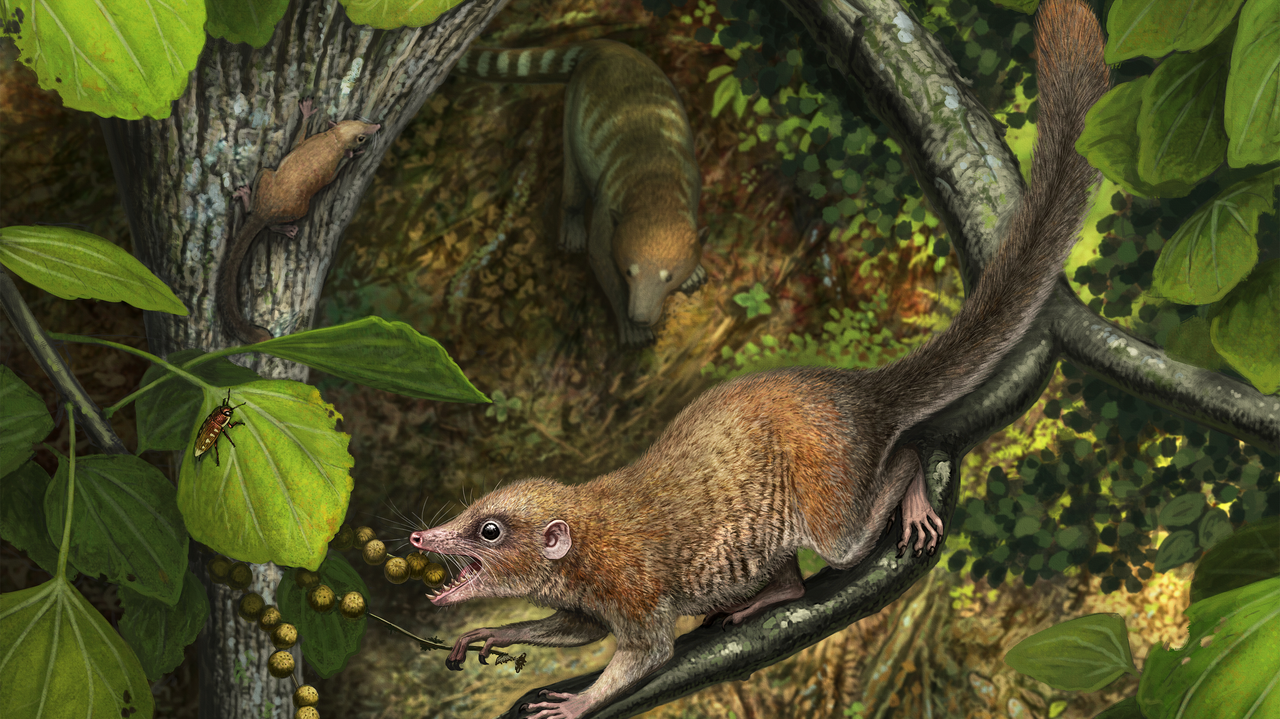 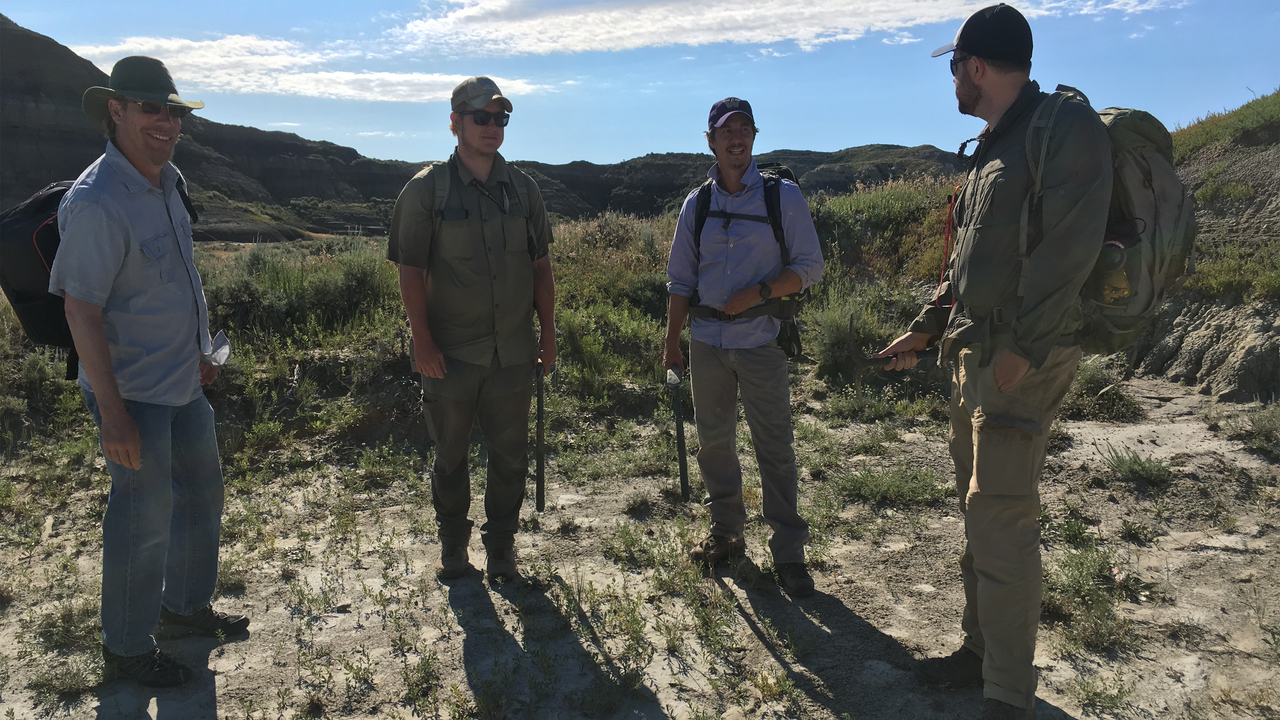 Researchers from across the US...

analyzed several fossils of Purgatorius, the oldest genus in a group of the earliest-known primates called plesiadapiforms. 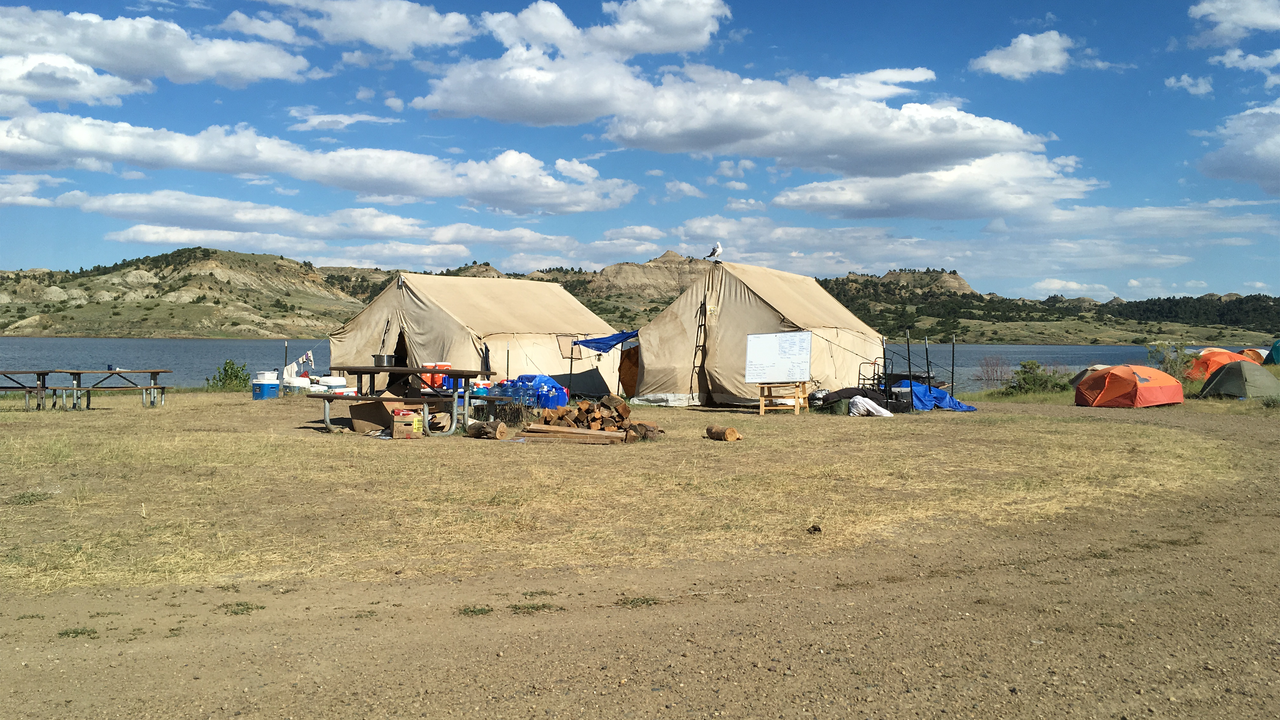 Researchers at The University of New Mexico are tied to a new study published in the journal “Royal Society Open Science” that documents the earliest-known fossil evidence of any primate.

Associate Professor Jason Moore, of UNM Honors College, and Wade Mans, a graduate student from the Earth and Planetary Sciences Department collaborated on the study, along with eight other researchers from across the U.S. 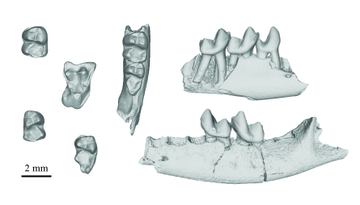 The team analyzed several fossils of Purgatorius, the oldest genus in a group of the earliest-known primates called plesiadapiforms. These remarkable ancient mammals were small-bodied and ate specialized diets of insects and fruits that varied across species. This discovery is central to primate ancestry and paints a picture of how life on land recovered after the Cretaceous–Paleogene extinction event 66 million years ago that wiped out all dinosaurs (except for birds) and led to the rise of mammals.

“It’s both incredibly exciting and quite humbling that we can revisit one of the best-studied localities in the world from this critical time period in mammalian evolution after over a century of scientific study and discover such a fascinating insight into the evolution of our ancestors,” Moore said.

The team analyzed fossilized teeth found in the Hell Creek area of northeastern Montana. The fossils, that are now part of the collections at the University of California Museum of Paleontology, Berkeley, are estimated to be 65.9 million years old, about 105,000 to 139,000 years after the mass extinction event. Based on the age of the fossils, the team estimates that the ancestor of all primates (the group including plesiadapiforms and today’s primates such as lemurs, monkeys and apes) likely emerged by the Late Cretaceous — and lived alongside large dinosaurs.

The fossils include two species of Purgatorius — Purgatorius janisae and a new species described by the team called Purgatorius mckeeveri. Three of the teeth found have distinct features compared to any previously known Purgatorius species and led to the description of the new species.

The new species, Purgatorius mckeeveri, is named after Frank McKeever, who was among the first residents of the area where the fossils were discovered, and also the family of John and Cathy McKeever, who have since supported the field work where the oldest specimen of this new species was discovered. 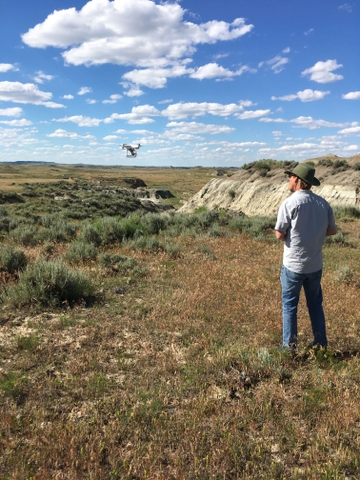 Moore and Mans used drone surveys alongside more traditional geological fieldwork to establish the age range of the rocks in which the Purgatorius fossils were found.

“Whenever you suspect you have found the earliest member of a lineage, it’s critical to use every tool at your disposal to test that hypothesis; even more so when studying such important fossils at as important a period in the Earth’s history,” Moore said.

"It's exciting to think about how these drone survey techniques assist us in bridging the gap between a fossil we find at a specific site and the history imbedded in the surrounding rock strata." Mans said.

The study’s lead scientists included Gregory Wilson Mantilla of the University of Washington and Stephen Chester of Brooklyn College and The Graduate Center, City University of New York.