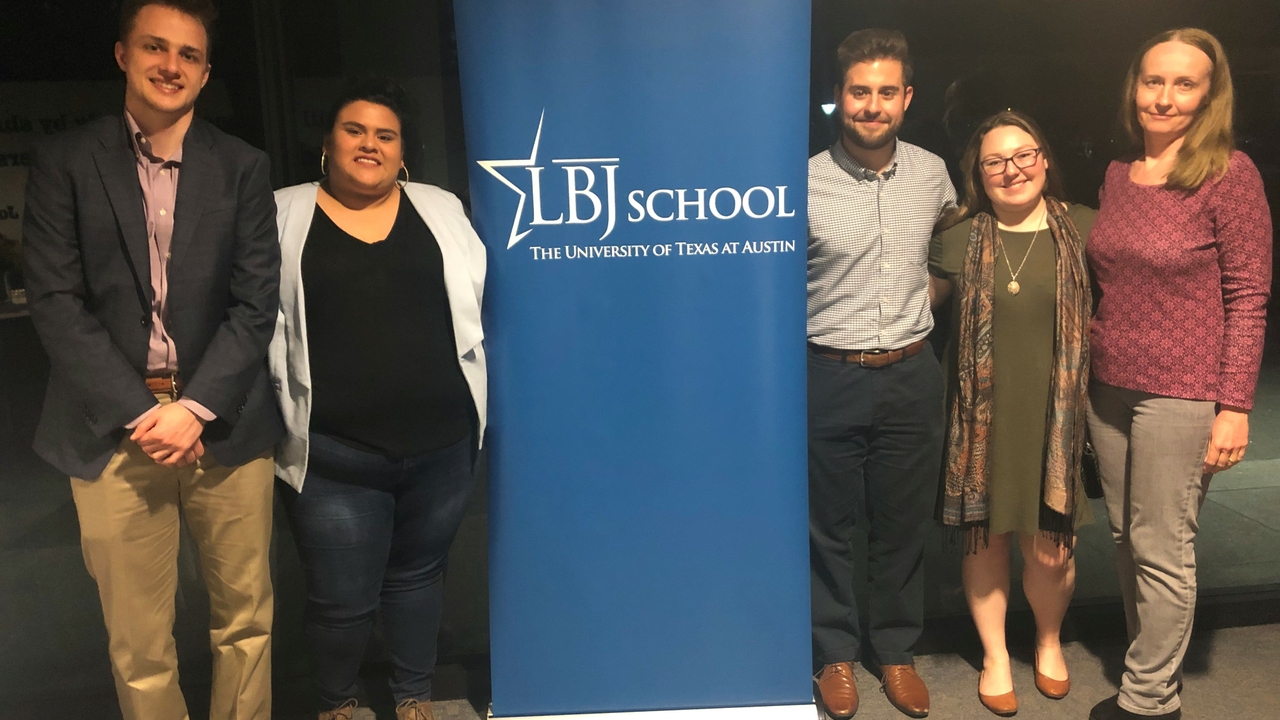 Students from the UNM School of Public Administration (SPA) brought their solutions to the 2019 NASPAA-Batten Student Simulation Competition.

“We couldn’t be prouder of our students,” said Bruce Perlman, director of UNM SPA. “Their level of preparation and enthusiasm was really impressive and reflects well not only on the School of Public Administration, but also on UNM.”

The Network of Schools of Public Policy, Affairs, and Administration (NASPAA) and Frank Batten School of Leadership and Public Policy established the competition in 2015 to give public policy and administration students a way to gain hands-on education through simulated scenarios. The competition partners with the Center for Leadership Simulation and Gaming (CLSG) to create learning environments based on real-world situations.

During the 2019 competition, students were charged with thinking critically about policy decisions in a mock country facing a migration crisis. They had to take all factors into consideration, including budget restrictions, human rights, employment rise and GDP growth. During the one-day competition, teams completed three rounds of simulation, which ended with presentations about their policy memos to a panel of judges.

The students had to be nominated by their school in order to attend and say the experience was invaluable.

“Our result was a demonstration of true non-partisan selflessness in the humanitarian assistance of other nations using the large budget our world possessed; this would be my personal goal if this were a real-life scenario,” said Justin O’Shea.

“It was an honor to be a part of a wonderful team from our school,” added Zlata Nourie. “We were able to practice fast-paced data analysis, decision-making and teamwork.” 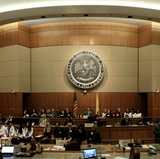