Under direction from musical theater instructor, Kathleen Clawson, 27 students from the UNM Department of Theatre and Dance will join the cast of Broadway Rox Friday, April 26. Showtime is 8 p.m. at Popejoy Hall. The group of students will perform on stage for six numbers, "Time Warp," "You Can't Stop the Beat," "Don't Stop Believing," "Aquarius," "Bohemian Rhapsody" and "Dancing Queen." Gregory Treco from Broadway Rox will teach the students the numbers. 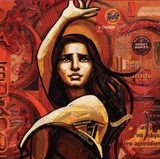 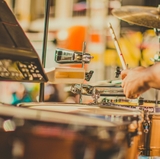 The College of Fine Arts’ readies for ArtsUnexpected 2022 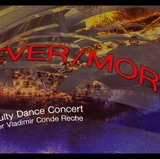