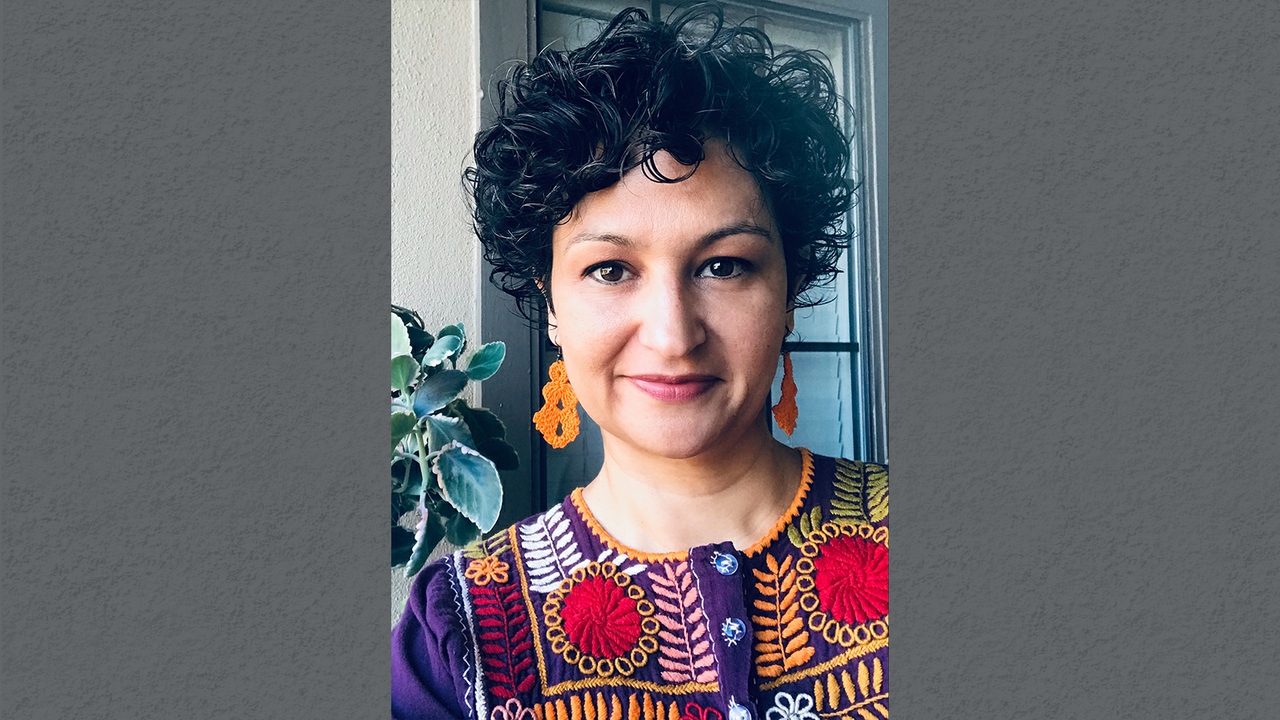 The University of New Mexico's Center for Regional Studies recently selected Aimee Villarreal to participate in its Scholar-in-Residence Program as a short-term Visiting Research Scholar for the Summer 2021 term.

Villarreal received her Ph.D. in Anthropology from the University of California at Santa Cruz in 2014 and is currently an Associate Professor and Program Head of Comparative Mexican American Studies at Our Lady of the Lake University in San Antonio, Texas.

Villarreal is working to complete final revisions to her book, Sanctuaryscapes in the New Mexico Borderlands, which traces diverse mobilizations of sanctuary in New Mexico and the Ciudad Juarez, Mexico/El Paso, Texas border region from the post-Pueblo Revolt period to the present. She examines intertribal forms of sanctuary place-making and notions of radical hospitality that existed previous to the formation of the United States as a nation-state. However, the thrust of her research is on contemporary sanctuary movements and immigrant rights activism.

An eight-week CRS residency at UNM allows Villarreal to pursue community feedback and permissions needed for the publication of her book as well as to examine the Frank I. Sanchez Papers, located in UNM’s Center for Southwest Research and Special Collections, in order to provide historical context for the chapters in her book that focus on immigrant rights organizing and humanitarian aid for refugees in southeastern New Mexico during the 1980s and early 1990s. She is also examining the Kay Cole Papers focusing on a sanctuary case involving Native American activist Dennis Banks.

Villarreal said she has already found intriguing information in her studies at UNM that resounds today.

“Here's a little nugget I discovered my first week,” she said. “One of the most interesting discoveries I made in the Southwest Research Center archives at UNM involving sanctuary movements and immigrant rights organizing in New Mexico was that in 1983 the Roswell City Council unanimously approved to repurpose the Roswell International Air Center as one of the first private immigrant detention centers in the nation. A coalition of faith-based and Latino groups organized to block the detention center and they were successful.

"The grassroots campaign sparked the immigrant rights movement in the region. As the Sanctuary Movement of the 1980s was emerging, so were privatized immigration detention centers, which were new at the time. New Mexico was at the center of these developments, which continue to be relevant today concerning refugees from Central America.”