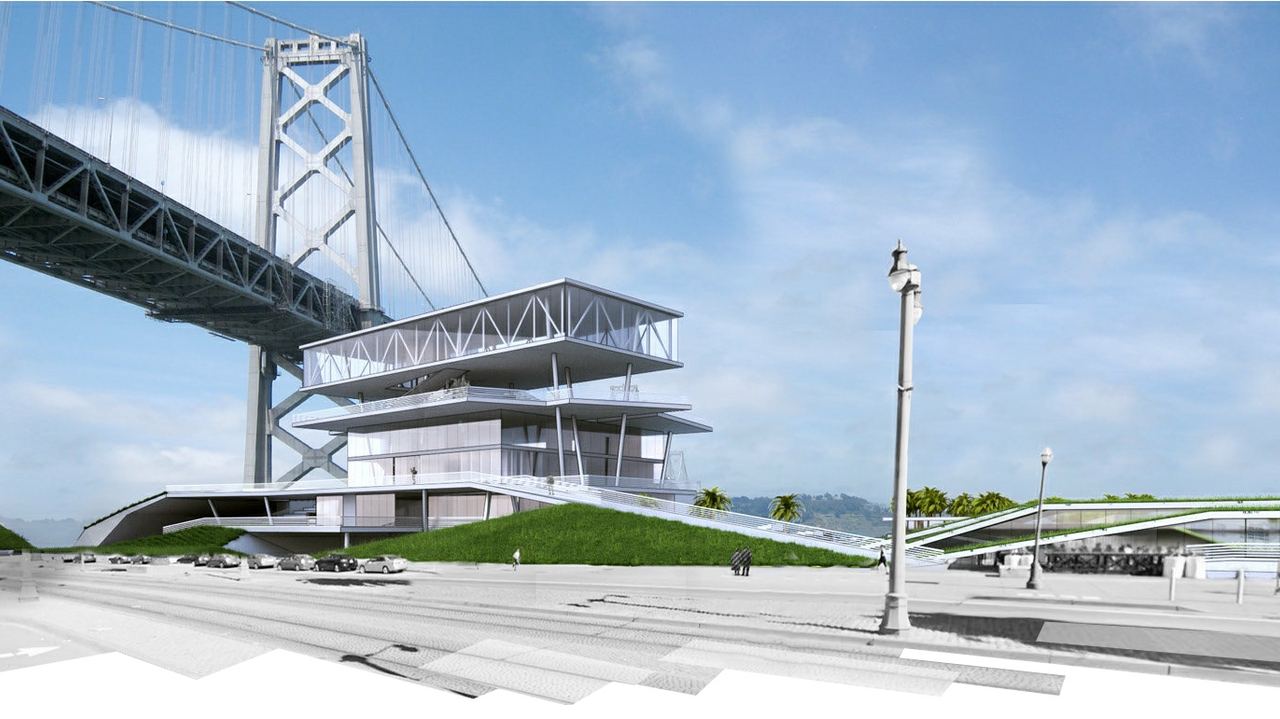 Two UNM architect students designed a library of the future for the coast of San Francisco. 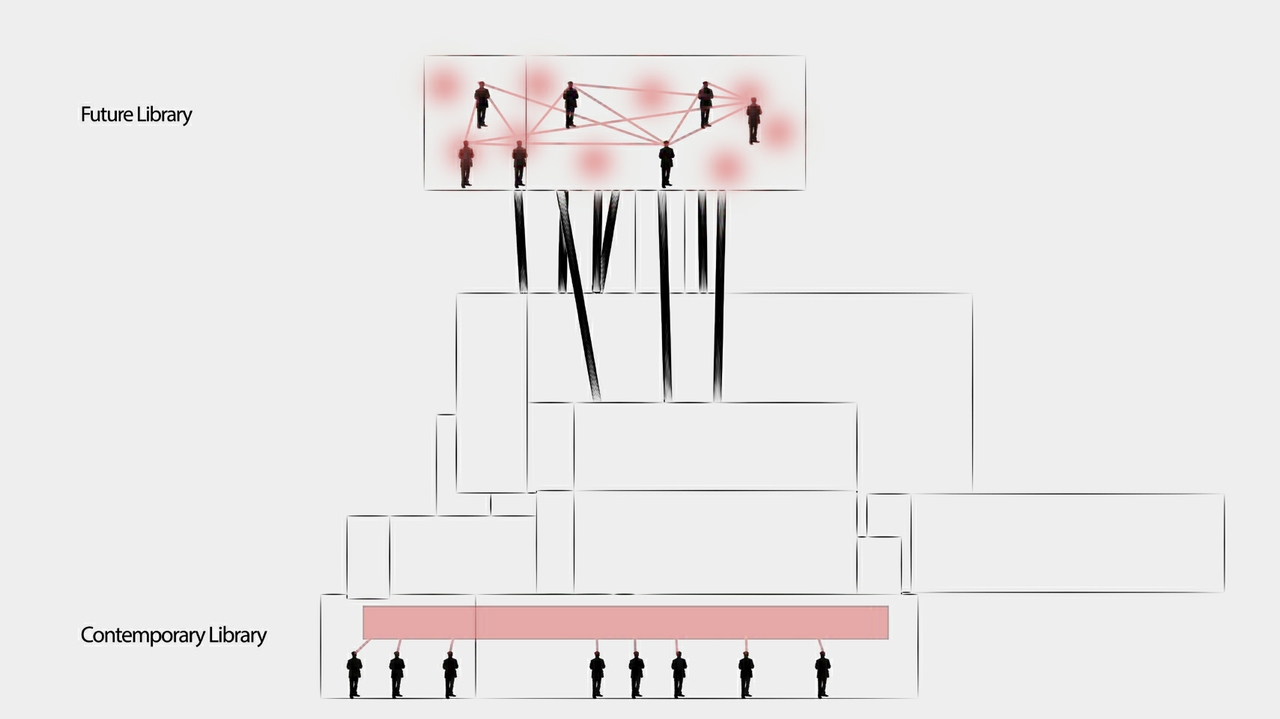 The architects designed the hub to have different layers, showing the deveopment of knowledge. 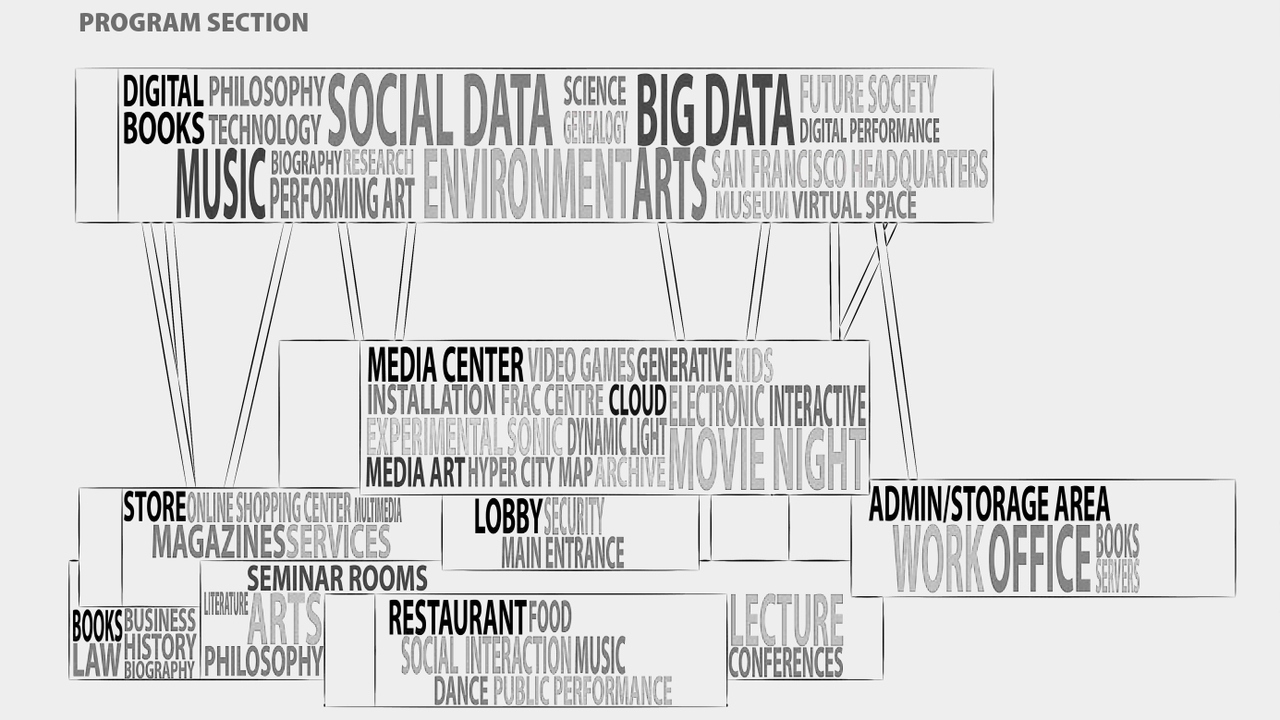 Library of the future

The Bay Book Hub would incorporate themes of humanity and its desire to learn.

University of New Mexico architecture students are reimagining portions of the San Francisco Bay Area and how it could better cater to cultural exchange.

"The idea of designing a place for the future is always promising,” Rostami Kia said. “To be able to investigate the reform of old habits based on the present and future demands and developments was encouraging enough for us to participate in this competition.”

"Architecture has always been about pushing the boundaries in space,” Rezaei added. 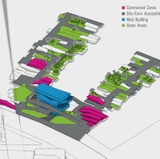 The objective was to challenge students and young architects to create a futuristic library to draw in researchers, students and tourists. They were charged with making it compatible with open-air reading spaces, as well as technological innovation. The biggest catch: the building had to be designed to incorporate one or several abandoned piers along San Francisco’s northeastern shore.

“Thinking critically about the future of libraries made us study the relationship between humans and information,” Rezaei said. “Our conclusion: knowledge is no longer about a principal source of information that people should find and use. Instead, it has been decentralized from a single reference resource, and is now dispersed among multiple sources in society. Bay Book Hub suggests a new environment of information, which collects people in a place and makes them new sources as well."

In their design proposal, Rostami Kia and Razaei layered different rooms on top of each other, symbolizing the evolution of knowledge and the movement from contemporary to future libraries. 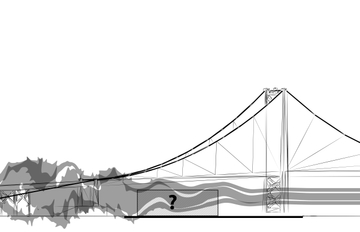 The base layer reaches far below the existing piers, with a submerged restaurant surrounded by lecture and conferences rooms, as well as a conventional library. In the middle sections, the designers show the progression of technology in the research realm by inserting a media center and garden. Moving to higher levels, the design shows off open-air reading rooms.

After that section, the architects intentionally left a gap, as a symbol of the detachment between humans and knowledge, until reaching the ultimate layer of a library for tomorrow, looking like a floating space in the crowded cityscape of San Francisco.

“Farrokh and Siavash are both energetic and enthusiastic designers,” said John Quale, professor and chair of the UNM Architecture department. “They push themselves to break new ground, and to explore new techniques and design theories. They are willing to take risks.  These are the kind of graduate students we all hope to teach.  It is not a surprise they were finalists in this international competition.”

Other entries in the competition came from across the globe, first and third place went to teams from Spain, with the team from Vietnam taking second.

Since the conclusion of the BaBH competition, Rostami Kia graduated and now works in San Francisco. Rezaei will soon take part in a travel fellowship from the Department of Architecture, exploring well-known architect, Rem Koolhaas.