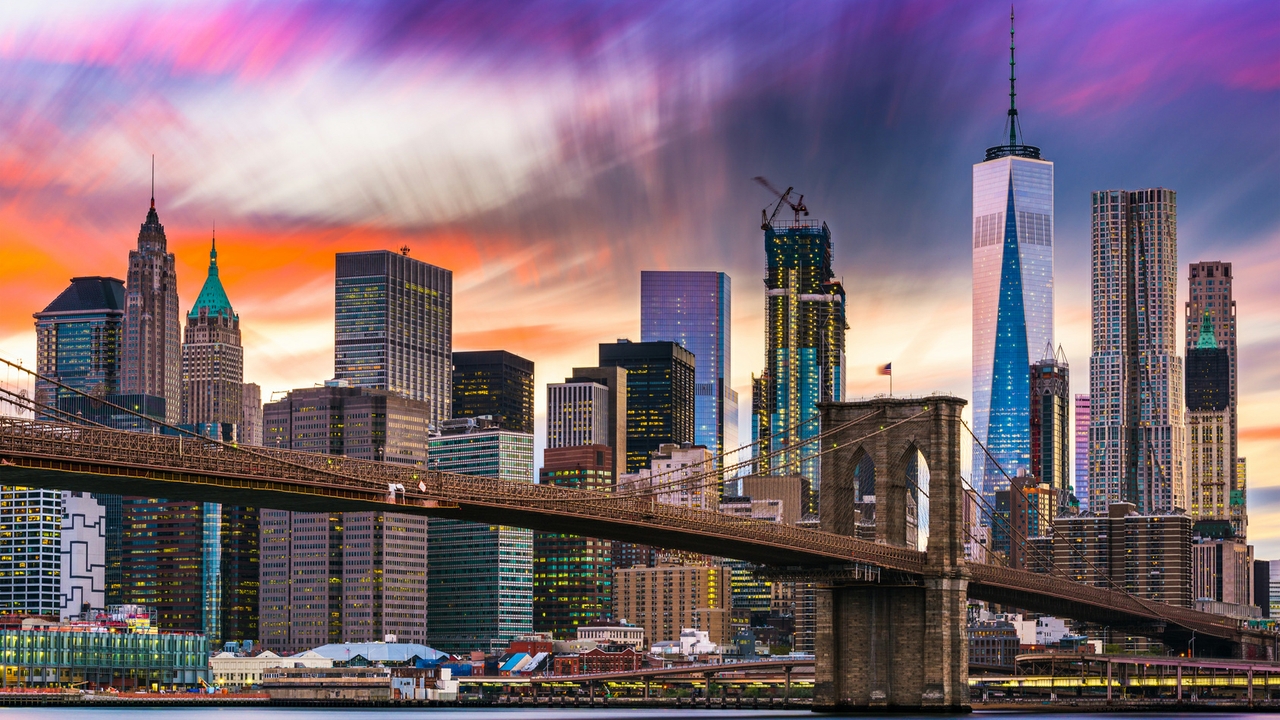 Two University of New Mexico professors are representing the institution at a national conference in New York City.

Jesse Alemán and Danizete Martínez, of the English departments at the main campus and the UNM-Valencia branch campus, have been selected to present at the Presidential Theme Modern Language Association (MLA) Convention. It’s going on this week, Jan. 3 through 5, and the two professors are each leading individual panels.

“It’s an honor for me and my colleague, Danizete, to represent UNM to the greater MLA community, and it’s of equal significance that the MLA’s executive board recognizes the critical pedagogical work Danizete and I are committed to fostering for our students and in the profession,” Alemán said.

MLA is the main professional organization for the study and teaching of languages and literatures. Each year, the MLA’s program committee identifies key sessions from its more than 800 panels that fall under the purview of the conference’s annual “Presidential Theme.” This year’s theme is “#States of Insecurity,” which MLA president Diana Taylor explains, “invites reflection on how our intellectual, artistic and pedagogical work in the humanities offers strategies for navigating crises of our time.” 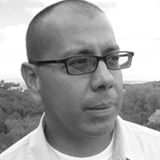 Alemán is presiding over a panel titled “Black Literature Matters,” which features four speakers who present on the challenges, strategies and practices of researching and teaching African-American, Afro-Latina/o and black Caribbean literatures in college classrooms in an age of racial tension, social protest and entrenched institutional racism on and off campus.

He is a presidential teaching fellow and the director of literature in the English Department at UNM’s Main Campus; and has more than a dozen articles in scholarly journals and edited collections. Recent publications include placements in American Literary History, The Oxford Handbook to Nineteenth-Century American Literature and Hemispheric American Studies.

Martínez’s panel, “Addressing Poverty, Silence and Resistance in the Classroom,” features three presentations that explore how instructors can engage, in a productive and non-judgmental way, students who experience some form of impoverishment. The speakers will discuss critical pedagogy in the composition classroom, alternatives to academic writing and community-based volunteerism as a form of retention for place-based teaching. 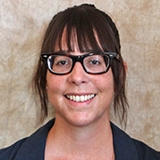 Martínez is an associate professor of English and the division chair of CHESS (Communications, Humanities, Education and Social Sciences). She teaches composition, technical and professional writing, the study of literature, introduction to Chicana/o literature and literary textual analysis.

Selected sessions receive special billing, are covered by the MLA’s media crew and are identified to local media outlets for further coverage.

The “Black Literature Matters” panel is one of three sessions offered by the MLA’s Committee on the Literatures of People of Color in the United States and Canada, on which Alemán sits as the incoming chair. The “Addressing Poverty” panel is sponsored by the MLA’s Committee on Community Colleges, on which Martínez sits as an executive council member.