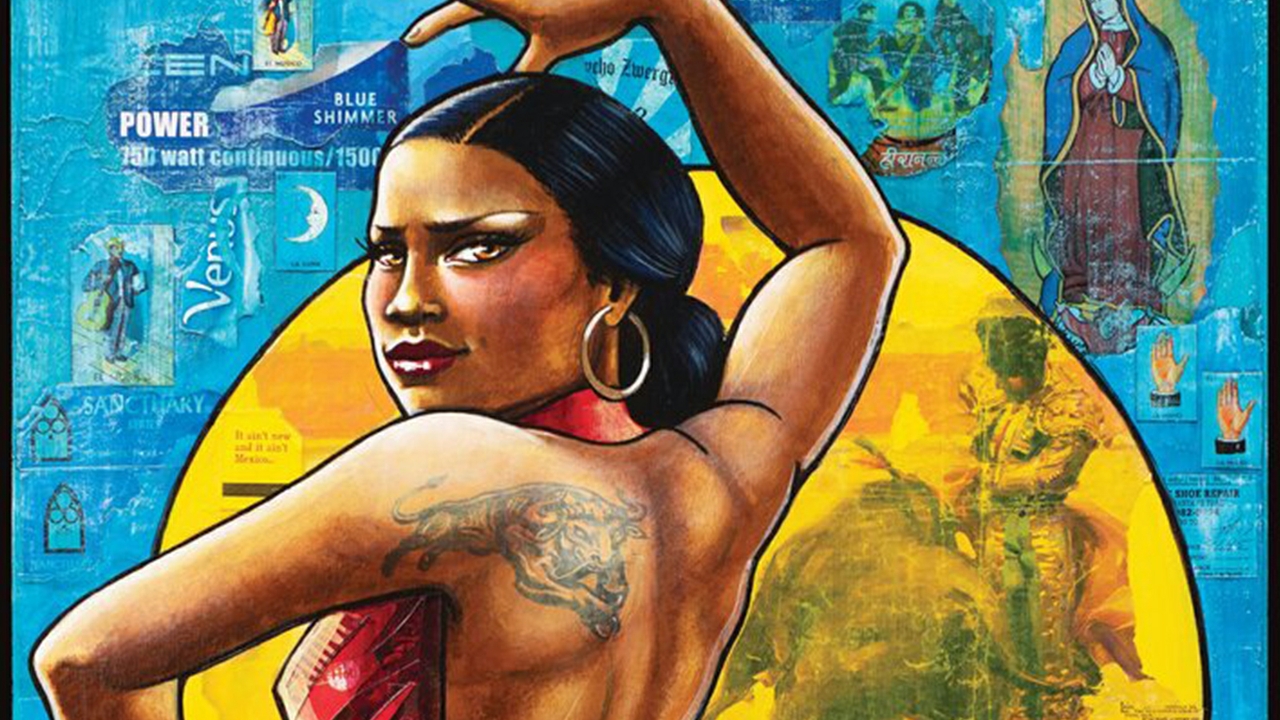 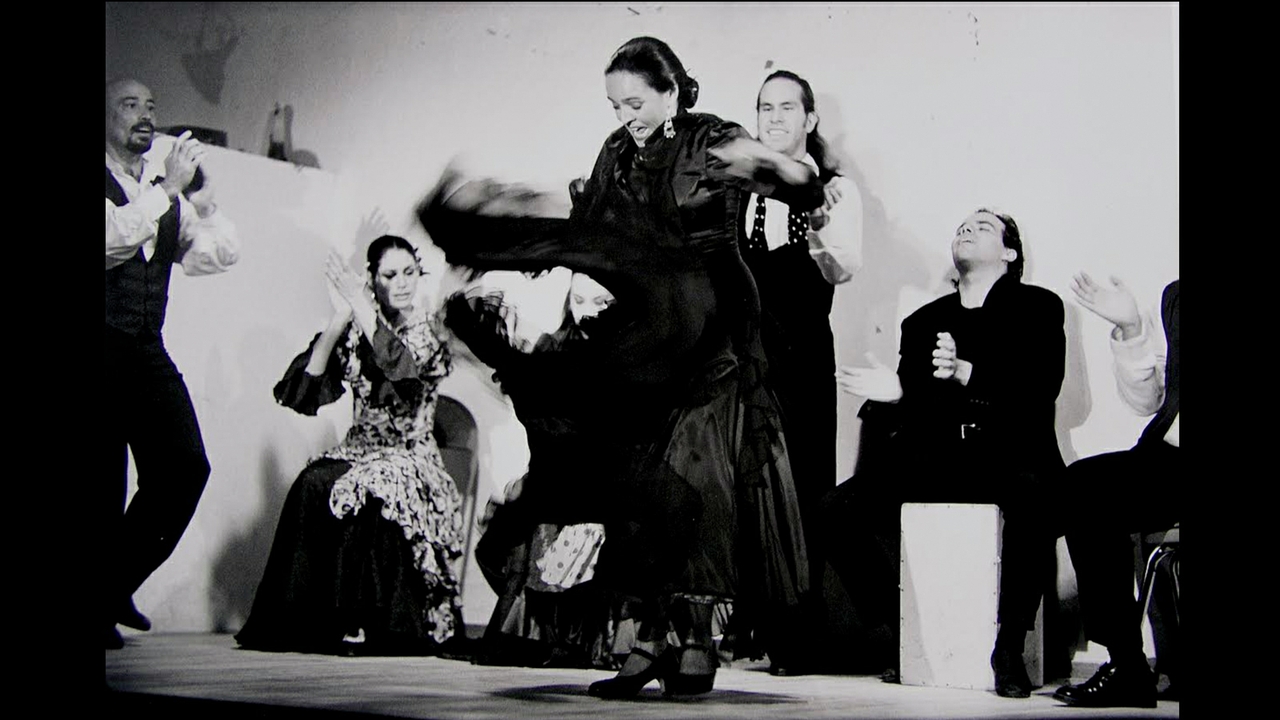 A passion for Flamenco. 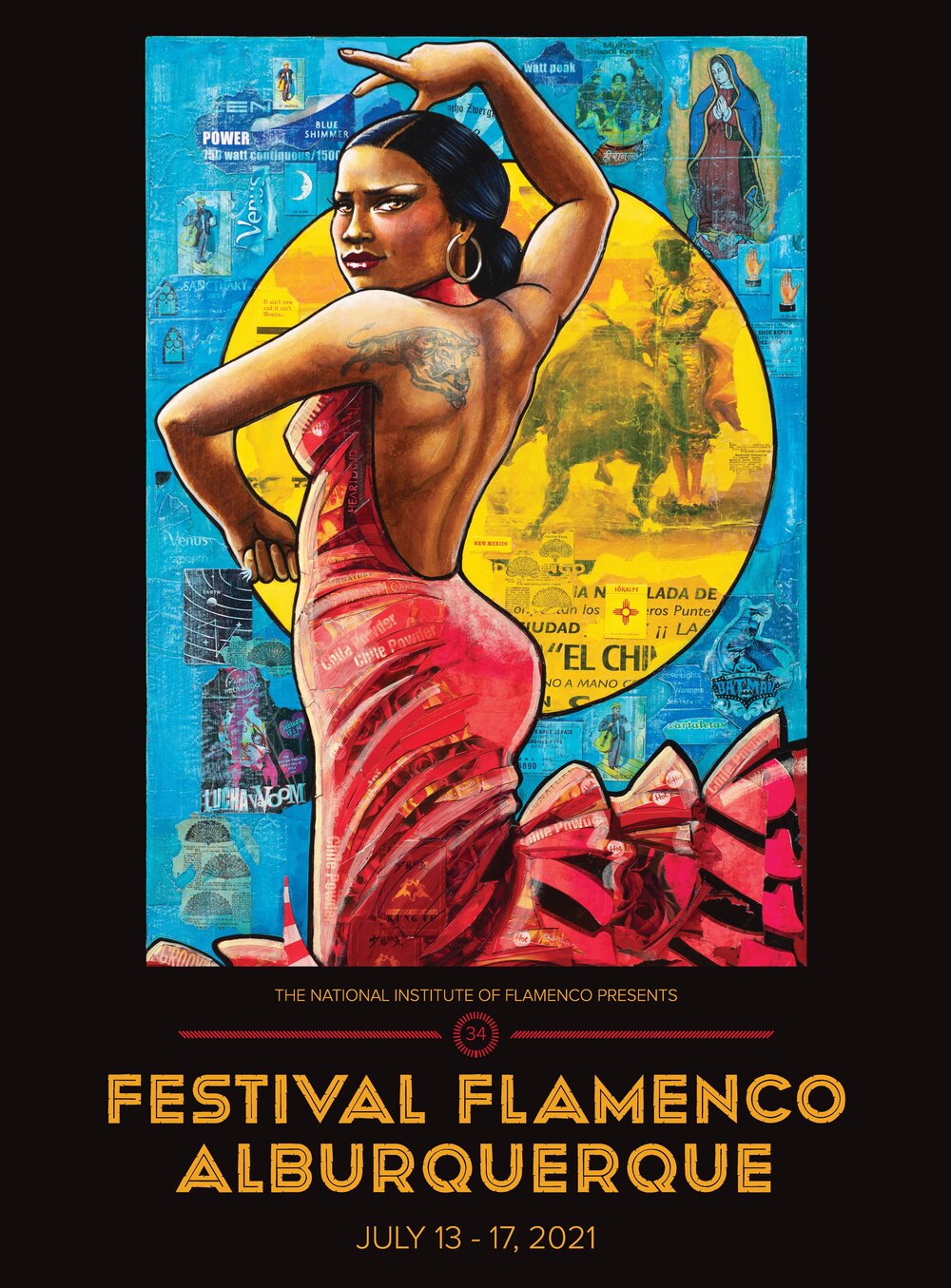 Festival Flamenco Alburquerque (FFABQ 34) is the single largest gathering of flamenco performance, dance, music, and education in North America, and the most important flamenco event outside of Spain, according to founder Eva Encinias-Sandoval. She recently retired after a 43-year career as a professor of dance at The University of New Mexico, the only university in the United States that has a degree program in dance with a concentration in flamenco.

The spelling “Alburquerque” is a historical and cultural nod to the Spanish Duke of Alburquerque, for whom the city of Albuquerque is named.

The festival first began in 1987. This will be the festival’s 34th celebration, as there was no event in 2009.

“My mother was asked by the College of Fine Arts to put together a weekend celebration of flamenco performance. She brought in people from around the country… She had a long career and is now retired, but she remains active in the festival, teaching flamenco in the community,” said Marisol Encinias, Encinias-Sandoval’s daughter and assistant professor of dance at UNM.

The festival first brought in artists from around the U.S., but after 1992, international artists, mostly from Spain, were invited to perform and host workshops.

“After 1992 the festival really grew in scope and started to run production through a nonprofit called the National Institute of Flamenco. UNM offered space and sponsorship for events and took over the presentations,” said Encinias.

Previously contracted Spanish guest artists will not be able to attend this year’s festival. The U.S. Consulate in Madrid denied visas to artists due to unprecedented high demand and the immense pressure that the pandemic has placed on international travel.

The festival will also be shorter this year at five days rather than the usual eight or nine.

However, FFABQ 34 leadership is committed to presenting exceptional flamenco and will move forward with a U.S. edition of the festival, featuring extraordinary flamenco from around the United States.

Artists from around the country, including as far as Los Angeles and Boston, will perform and lead workshops at UNM during the festival.

A total of 69 teachers and performers will be in attendance.

Performances are normally held at a theater at UNM, but due to the COVID-19 pandemic, the festival will be much smaller in scope this year.

“COVID restrictions have really limited our capacity. We are at 50 percent capacity, but we still expect thousands of people to attend, including online participants. People are welcome to watch and participate online. At our online festival last year, we had around 20,000 people attend. UNM will have limited capacity workshops at 33 percent at UNM dance studios with around 100 people. Even though the festival is a lot smaller in scope than normal, we are very excited to have a festival in person this year,” explained Encinias.

A research symposium will be held Friday and Saturday, July 16-17 by UNM’s Department of Theatre and Dance. Scholars will present research on different influences on flamenco, issues on identity, authorship and authority in flamenco, and many other topics. The symposium is free to the public.

There will also be a free youth expo on Saturday, July 17, at the Albuquerque Museum. The expo will feature children’s performing groups.

All information can be found on the festival website.