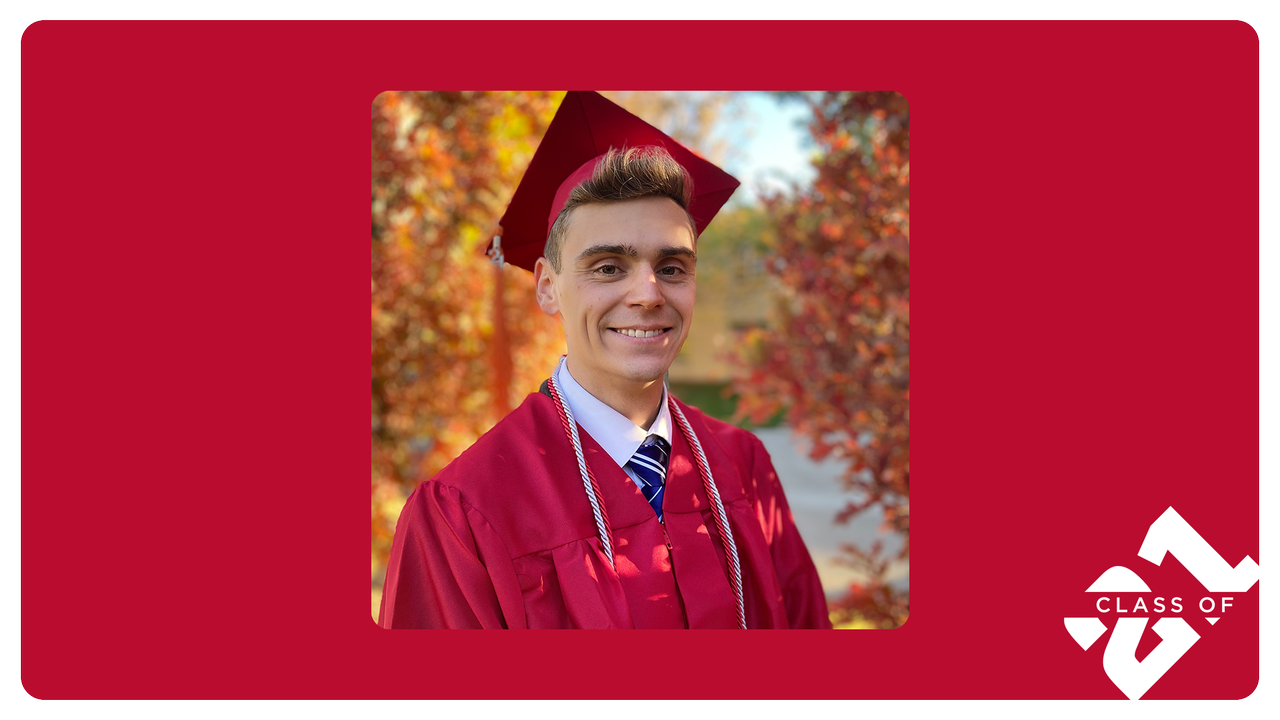 to leave Albuquerque to become the newest software engineer for American Airlines. 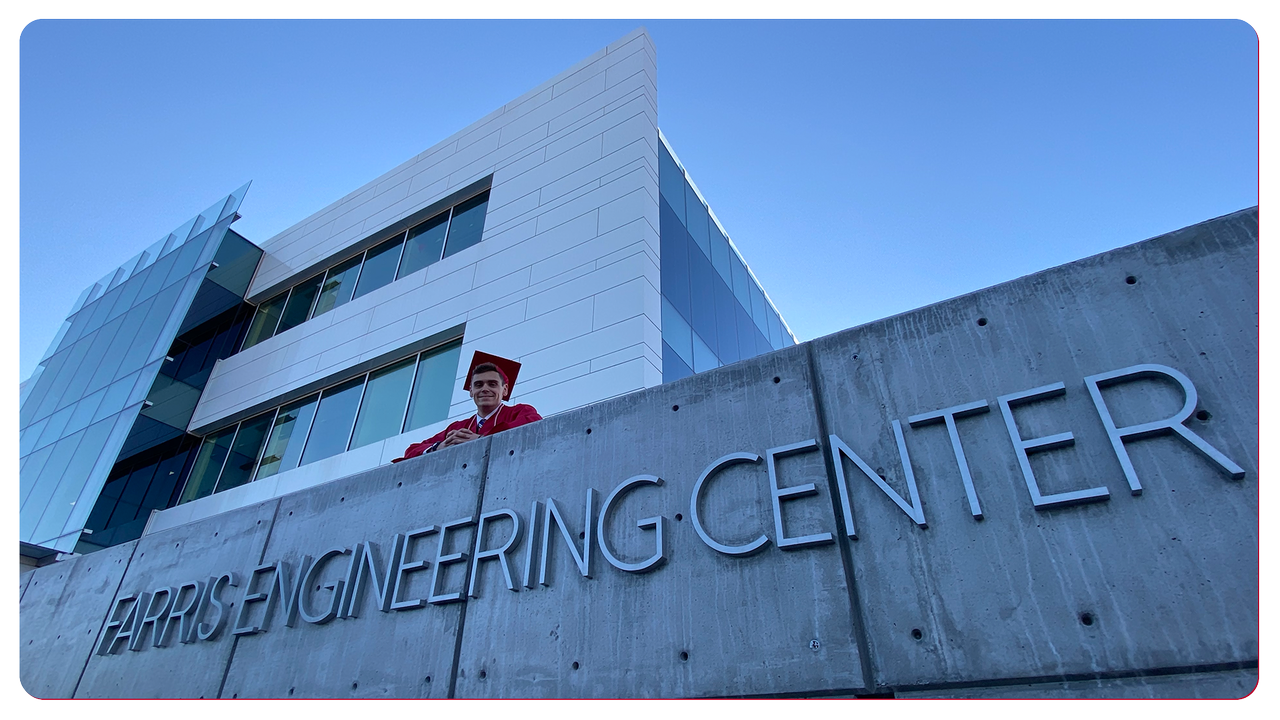 Stringham is graduating with a bachelor’s degree in Computer Science, part of the UNM Class of 2021. 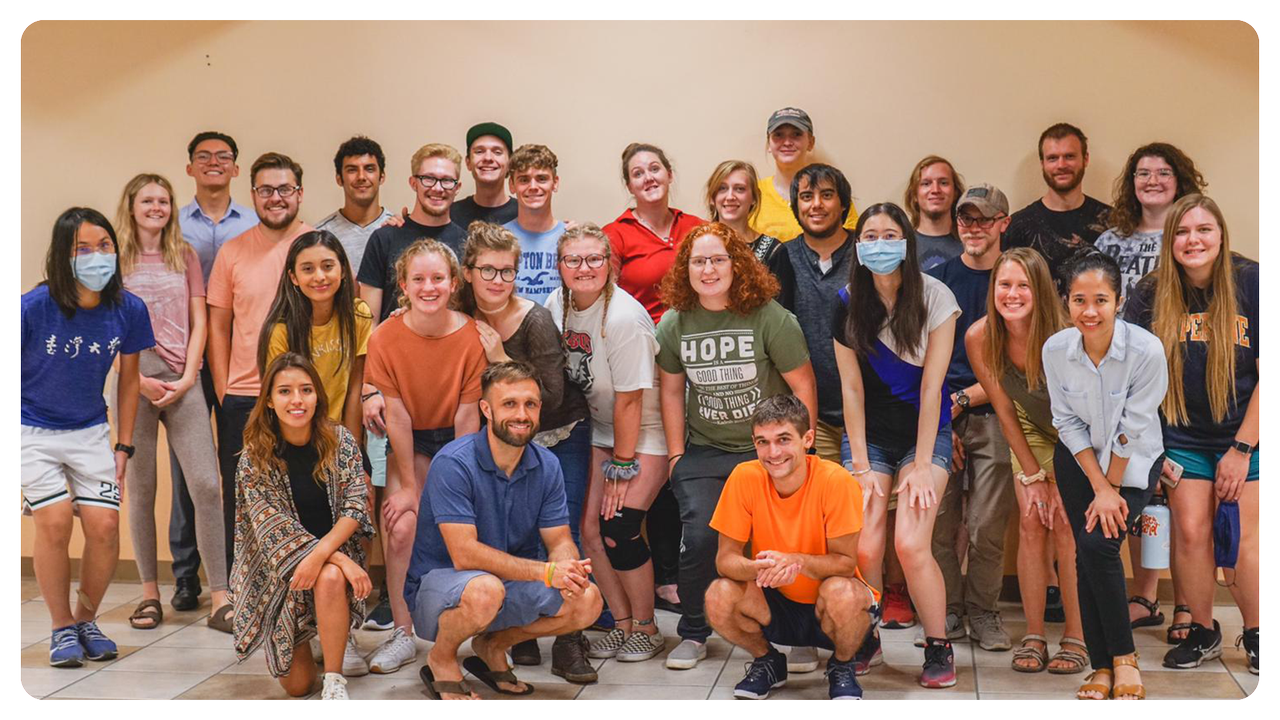 Stringham says having common faith and fellowship with the others made a pround impact in his life and througout his college career.

Graduate learns the value of time spent with others

Graduating senior Brandon Stringham is about to embark upon one of his greatest challenges yet, preparing to leave Albuquerque to become a software engineer for American Airlines. In the meantime, Stringham remains grounded in is his faith, the memories he’s created while at UNM and a lifelong lesson he’ll forever live up to after finding friendship at The University of New Mexico.

In less than two weeks Stringham will move to Dallas, Texas, but first he will graduate with a bachelor’s degree in Computer Science from UNM’s School of Engineering.

He said the Computer Science Program is no easy feat; he’s won a few awards, interned at Net Medical Xpress Solutions and Sandia National Laboratories but looking back, it’s the friendships he’s made along the way that will have a lasting impact on his journey.

“Remember how important everyone you meet is.” -  Brandon Stringham, UNM Class of 2021

“We got paired up as group partners.  We hit it off and almost every single semester after that we had one or two classes together,” he said. “We went hiking, camping and he even taught me how to ride a motorcycle. We always kept things fun and light.” 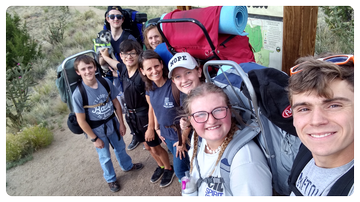 Then, last semester, Stringham noticed his friend was absent from classes. Weeks later, he learned he had died, unexpectedly.

“I was shocked,” he said. “We started college together. We planned to graduate together and that all came to an abrupt halt, He had the best energy, always excited and passionate about his work.

Stringham noted the difficulty of pursuing a bachelor’s degree amid a global pandemic – it was the Christian Student Center that helped him through so much.

“Even through the pandemic and all the isolation, we found ways to stay in contact with one another and encourage one another while still participating in a lot of outdoor activities,” he said. “Having common faith and fellowship with the others in my church group really made things a lot better. These last two years have taught me that life is an adventure, so spend it with those you love.”

In 2019, Stringham was named Outstanding Sophomore of the year within his department. He also received the Vandyke Scholarship award – VanDyke scholarships are awarded to undergraduate computer science students who excel in lower-level computer science courses. 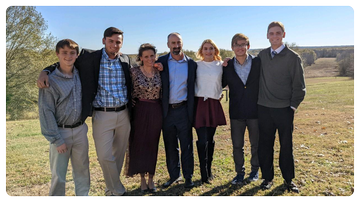 But through all the course work and the countless credit hours, Stringham says this is what he’s learned and what he’ll practice throughout the next chapter of his journey.

“Remember how important everyone you meet is,” he said. “It’s important to work hard, get your degree, but don’t forget to spend time with people along the way because that’s what life is about. Above all, be intentional with your time because that’s the one thing I wish I would have done with my friend, taken the time to talk about things that truly matter like faith and life.”