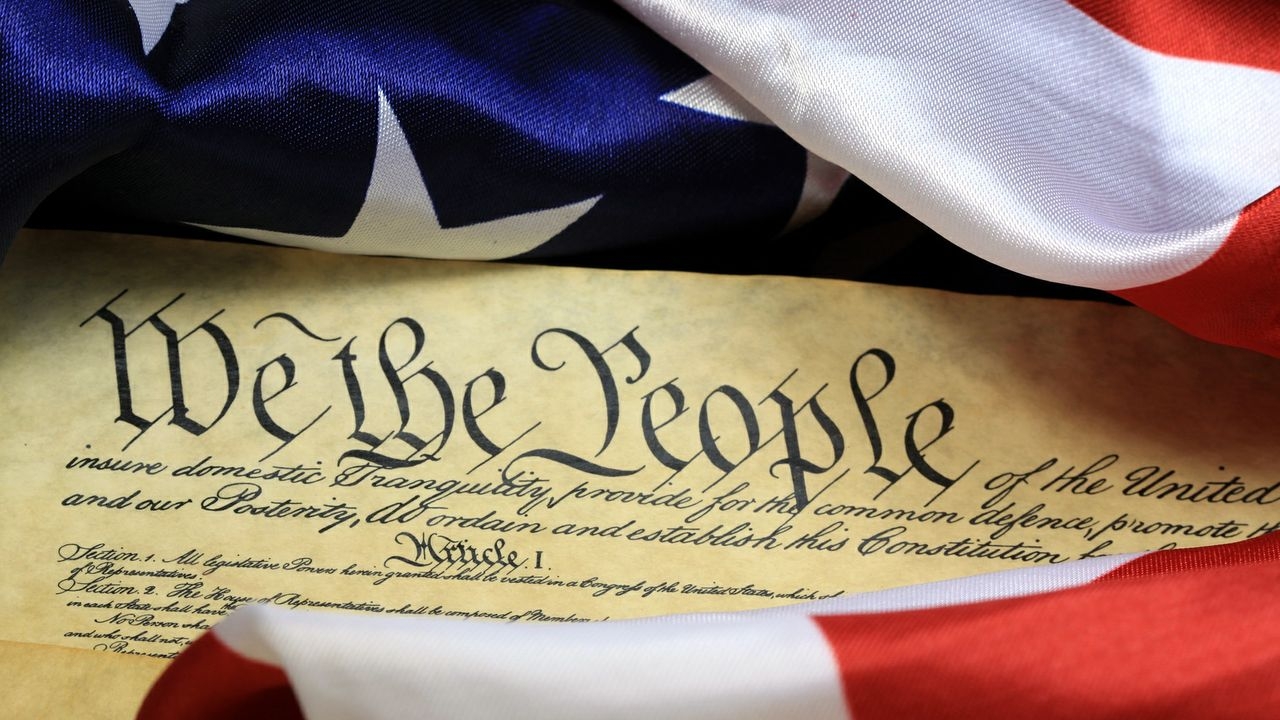 Lobos are invited to join others across the country and the National Constitution Center for a Constitution Day Celebration.

Constitution Day, also known as Citizenship Day, is an American holiday honoring the day 39 delegates to the Constitutional Convention signed the United States Constitution. This historic date was Sept. 17, 1787.

In 1939, the New York City news tycoon William Randolph Hearst suggested the creation of a holiday to celebrate American citizenship.  In 1997, Louise Leigh founded a nonprofit organization called Constitution Day, Inc. to help encourage recognition of the importance of this national holiday. Through her efforts, Constitution Day became an official holiday alongside Citizenship Day in 2004 when, with the help of support from Senator Robert Byrd, the "Constitution Day" amendment to the Omnibus Spending Bill passed. In May 2005, the United States Department of Education backed the law when it announced that it would apply to any school receiving federal funds of any kind.

Constitution Day is an important part of the cultural heritage of the United States of America because it recognizes the success of a nation of free people whose rights and liberties are protected by a written Constitution.

The benefits of eating more protein as we age