Project ECHO began in 2003 at the University of New Mexico School of Medicine, developed to meet the challenge of an epidemic of hepatitis C, an epidemic caused by heroin addiction. At that time, one rural New Mexico county had the highest per capita opiate overdose death rate in the country.

Project ECHO used a visually interactive forum to train primary care clinicians to treat hepatitis C and opiate addiction in their own communities, rather than refer them for distant and costly specialty care in Albuquerque, N.M. The model worked for treating hepatitis C, and it has now been used successfully around the world to treat more than 70 different chronic diseases and conditions.

ECHO moves knowledge rather than people. It’s tele-mentoring, not tele-medicine. Medical specialists teach rural health care providers using simple, inexpensive technology. The practitioners in turn can treat thousands more people. It’s a force multiplier that has increased access to education, knowledge, and specialty care for millions of rural and underserved people, and the practitioners who care for them.

This film follows ECHO’s development and the reach of its programs through the stories of patients and practitioners. Deep in the Missouri Ozarks, ECHO’s helped with early diagnosis and treatment of children with autism. In India, with the highest tuberculosis burden in the world, ECHO helps with case finding and treatment; with screening for cancer in the foothills of the Himalayas; and teaching rural school teachers how to better teach math and science. In a prison in New Mexico, inmates run a weekly peer support ECHO conference to educate others about hepatitis c, HIV, and other chronic illnesses. 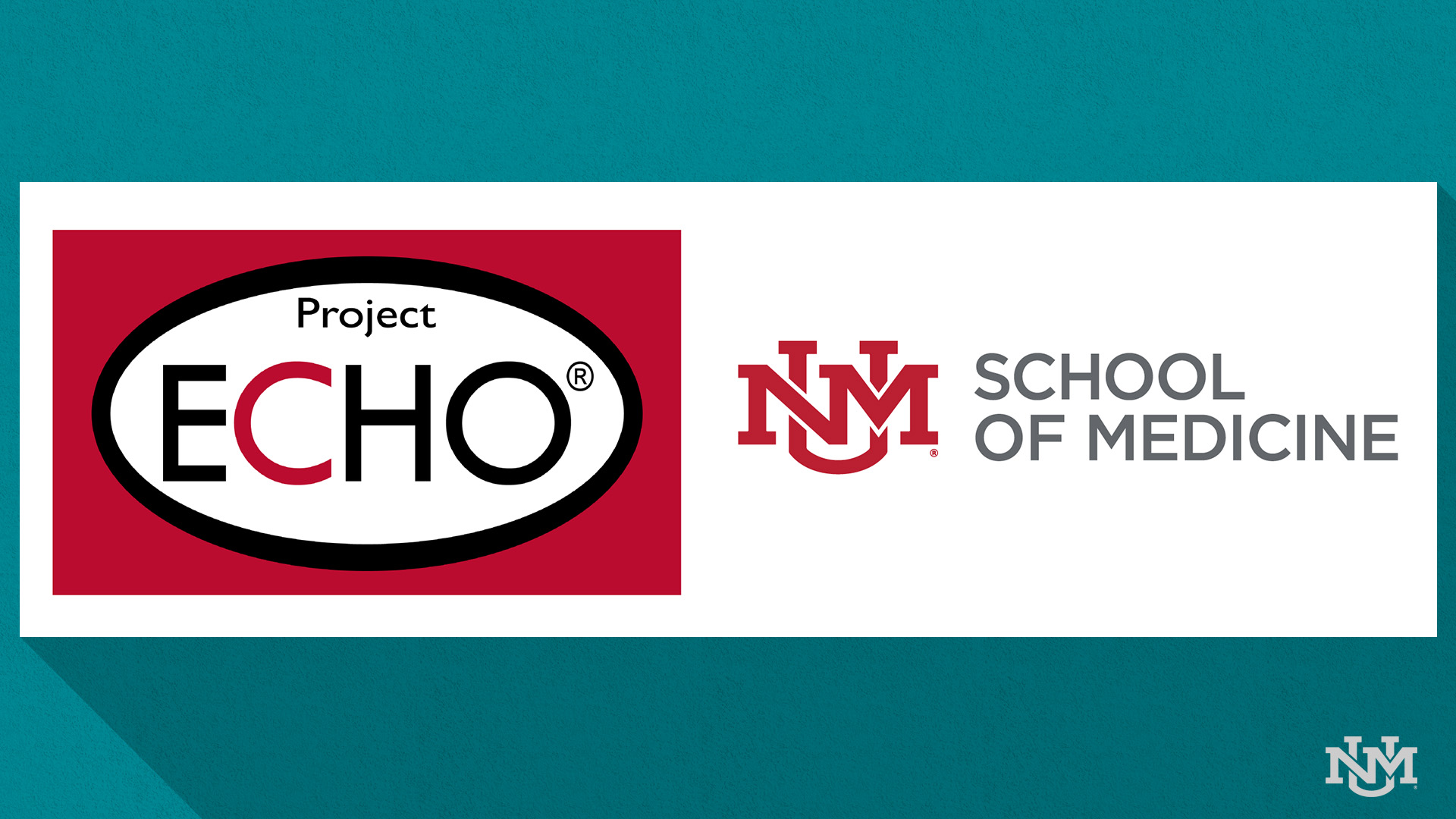