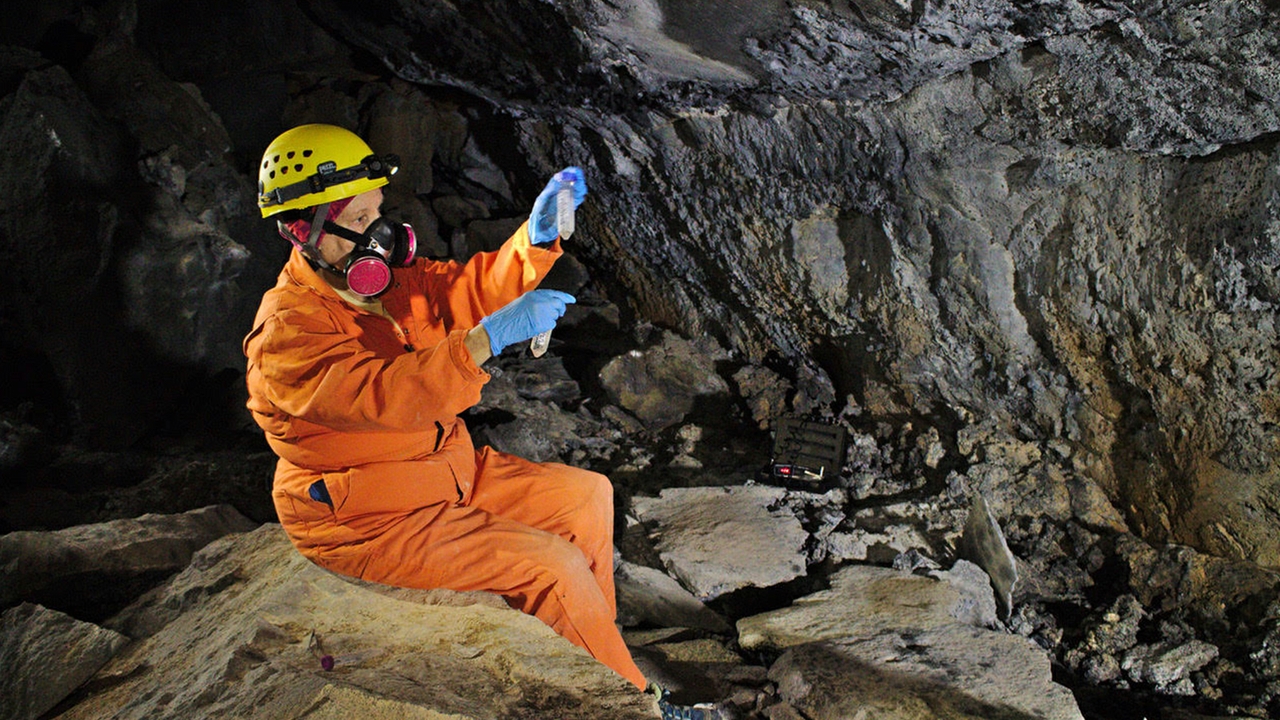 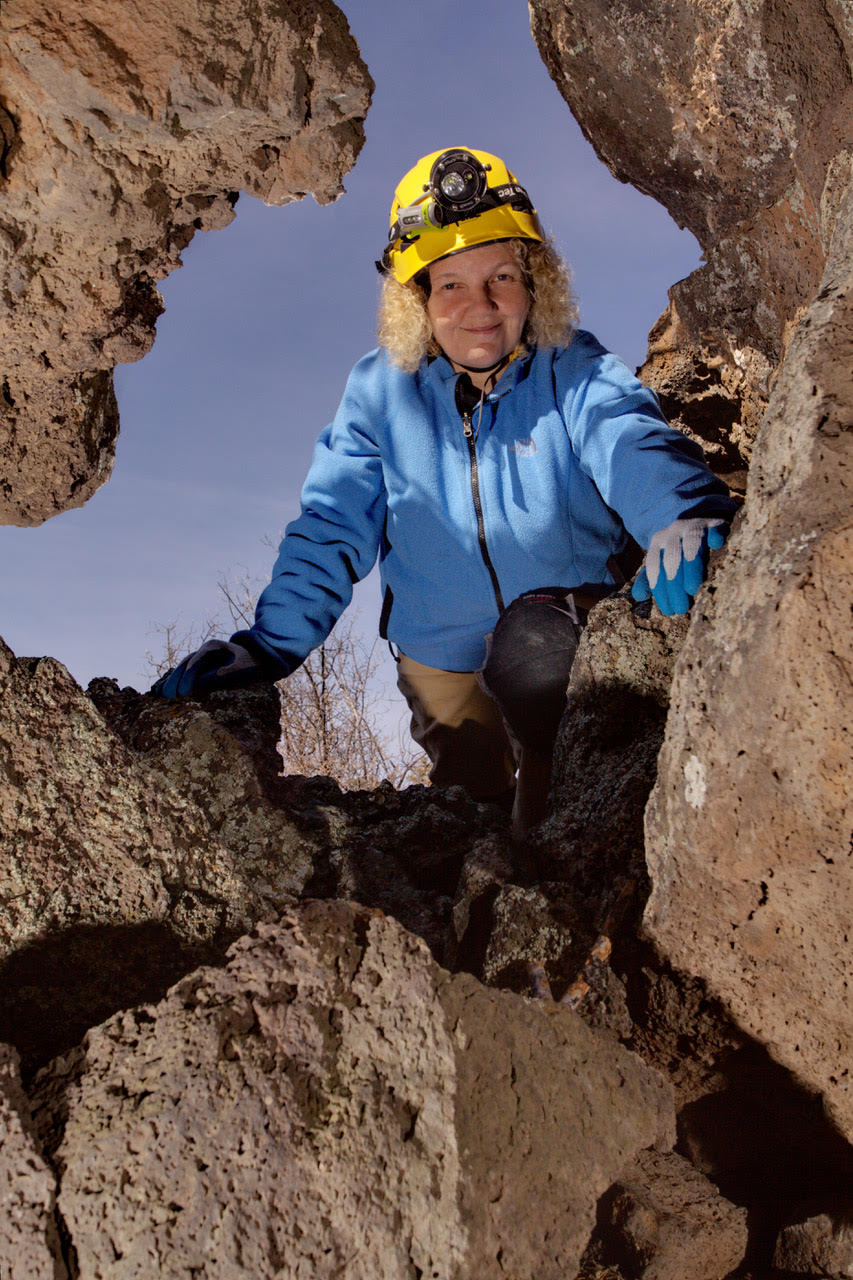 According to the U.S. Fish and Wildlife Service, WNS has killed more than 6.7 million bats since 2007. New Mexico is at risk to the invasion of this disease-causing fungus, with infected bats in adjacent Texas.

“Working with a bat biologist, Debbie Buecher, from Tucson, Arizona, I work to sample bats and their waste from caves and on the surface above the caves,” Northup said. “In the lab, Jenny Hathaway, a research scientist in my lab, works her magic to extract DNA from the bats swabs and do initial testing for the presence of the fungus that causes WNS.”

Tracking this fungus will allow Carlsbad and other sites to come up with management plans to contain the disease.

Northup’s lab also cultures bacteria living on the bats’ fur and skin in order to test for their ability to kill the Pseudogymnoascus destructans fungus. All of this work is done closely with the National Park Service and the Bureau of Land Management to protect their bats.

“The possibility that we could help the bats survive this deadly fungus motivates me to keep going with this research.”

“This research is a great opportunity to see and study the diversity of bats that inhabit Carlsbad Caverns National Park and other areas of New Mexico and Arizona — one of the richest regions for bat diversity,” Northup said. “The possibility that we could help the bats survive this deadly fungus motivates me to keep going with this research.”

Northup and UNM Biology master’s student Nicole Caimi isolated more than 3,000 bacteria from bats, and the lab has been able to discover several species of Streptomyces, a bacterial genus known for its production of antibiotics that can kill a variety of pathogens. From these isolated Streptomyces, Paris Hamm, a UNM Biology graduate student, and colleagues characterized several new species of the Streptomyces.

“Streptomyces have been shown to kill the WNS fungus in the lab. We hope that some of these new species of Streptomyces will be tested by other groups in the field to see if they can be effective in killing the fungus in the bats’ habitats,” Northup said.