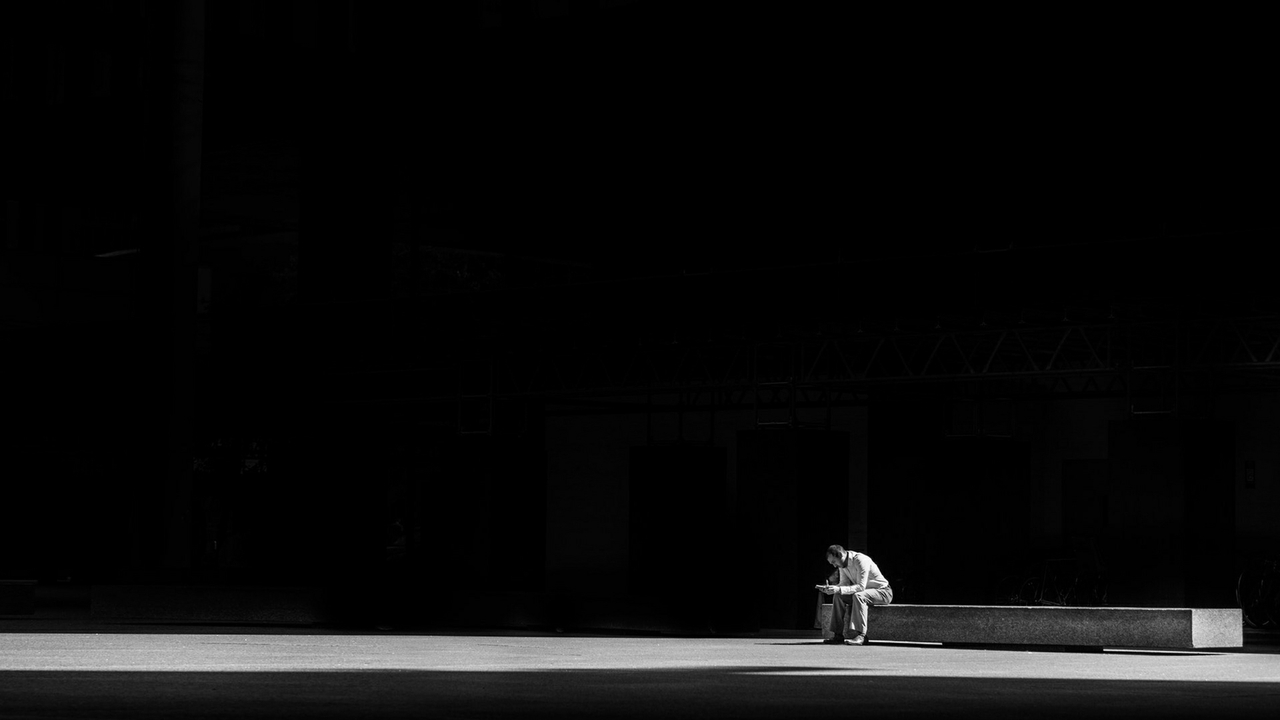 New research from Regents’ Professor Katie Witkiewitz at The University of New Mexico Department of Psychology and Center on Alcoholism, Substance Abuse, and Addictions examines alcohol use disorder, the physical and economic toll it takes, and effective treatments that are now available. Witkiewitz and her colleagues, Barbara McCrady (Distinguished Professor of Psychology) and Eric Claus from the Mind Research Network, are also looking for volunteers to participate in a new study.

Witkiewitz specializes in studying the process of addictive behavior relapse and empirically supported treatments for addiction. These efforts have led to several investigations on the mechanisms of successful addiction treatment outcomes, as well as the development of interventions to prevent addictive behavior relapse, including mindfulness-based relapse prevention and group-based relapse prevention interventions.

According to the research, “Alcohol is a major contributor to global disease and a leading cause of preventable death, causing approximately 88,000 deaths annually in the United States alone. Alcohol use disorder is one of the most common psychiatric disorders, with nearly one-third of U.S. adults experiencing alcohol use disorder at some point during their lives.”

“Alcohol use disorder is both highly prevalent and costly. More than 5 percent of the global burden of disease is attributable to alcohol,” Witkiewitz said, adding, “New Mexico, specifically, leads the nation in alcohol-related mortality.” Importantly, Witkiewitz noted that most individuals recover from alcohol use disorder and effective treatments are available for helping people reduce their drinking or abstain from alcohol.

The study goes on to say that alcohol use disorder also has economic consequences, costing the United States at least $249 billion annually.

Treatment is not a one-size-fits-all remedy.

“We are very interested in ‘precision medicine’ approaches to the treatment of alcohol use disorder and focus on identifying which individuals will respond best to particular behavioral or medication-based treatments,” Witkiewitz explained.

She said most people do not know about the available options for treating alcohol use disorder and assume they need to quit drinking forever; and they must attend Alcoholics Anonymous (AA).

“For example, our research has focused on how individuals who drink primarily for the rewarding/positive/social effects of alcohol may be able to better control their drinking and experience less craving for alcohol by taking naltrexone, a medication that can be prescribed by a primary care provider. We have also found that mindfulness-based treatments and cognitive-behavioral treatments can help individuals reduce their drinking via specific mindfulness practices and coping skills,” Witkiewitz observed. Importantly, Witkiewitz and her colleagues have found reductions in drinking are also associated with improvements in health, quality of life, and functioning.

The research has been funded continuously by the National Institute on Alcohol Abuse and Alcoholism for over 15 years. Witkiewitz and her team currently have four funded projects that are particularly relevant, including one study that is actively recruiting for individuals who are interested in behavioral treatment for alcohol use disorder.

The UNM-Mind Research Network team is looking for volunteers between the ages of 22 and 55 who want to change their drinking with a non-medication-based treatment. This study is examining how the brain, behavior, and emotions change after alcohol treatment. Volunteers will receive up to $440 for 20-21 hours of time to participate in research study visits over 15 months and receive up to 12 hours of treatment at no cost, for a total of 32-33 hours of research and treatment. For more information or to schedule an appointment interested individuals can contact ABQ TREAT at (505) 633-8861 or at AbqTreat@mrn.org.

“A major focus of our research is studying individual differences in the root causes of addiction and helping people learn to find new ways of coping with life without turning to alcohol and/or other drugs. We are also focused on studying how people recover from alcohol problems, both via formal treatment and by reducing their drinking in the absence of formal treatment,” Witkiewitz said.