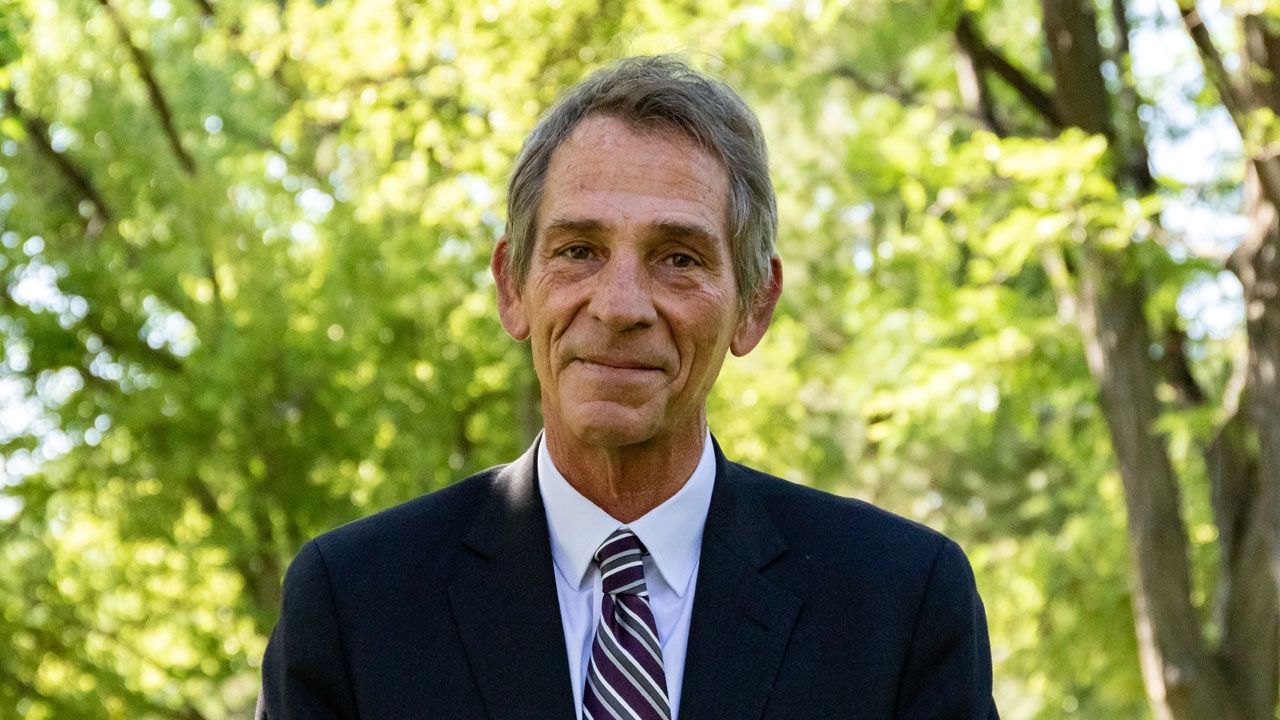 J. Scott Tonigan, director of the Center on Alcohol, Substance Use, and Addictions (CASAA) at The University of New Mexico knows that the impact of research done stretches far into the Albuquerque community and beyond. He has been with CASAA since its inception in the late 1980s.

“CASAA’s mission is to alleviate suffering associated with substance use through mutual respect,” he says. “We are always looking to answer the question: What exactly is the problem, and how do we solve it?”

Tonigan’s life as a Lobo began in his youth. His father joined the faculty in the UNM Department of Educational Administration (now called Educational Leadership) in the College of Education and Human Sciences when the family moved to Albuquerque in 1967. Both Scott and his brother received degrees here. In addition, 11 of Tonigan’s family members have received undergraduate or graduate degrees from UNM.

His graduate career in educational psychology began with interests in the psychology of behavior change—in particular, what precipitates or prevents behavior change as it relates to substance use. UNM faculty emeritus William Miller offered the opportunity to be involved with a clinical trial that matches patient characteristics to treatment, and the trial ended up being the largest study ever funded by the National Institute on Alcohol Abuse and Alcoholism at the National Institutes of Health.

As he tells it, this was also a serendipitous opportunity for Tonigan to be mentored by Miller, who co-founded CASAA in 1989 and brought Tonigan on board with him. After years of service and research at CASAA, Tonigan was named interim director in 2017, and director in 2019.

“It’s a flattering gesture, and I’m very proud of that because in my philosophy, the higher one rises, the more people you serve,” he says of the position. “My role as CASAA director as I envision it, is to support and facilitate the research of our dozens of CASAA investigators. How we go about achieving our goals is complex.”

CASAA has a strong history at UNM. Some of their earliest studies looked at efficacies of medication like naltrexone, as well as behavioral interventions such as cognitive behavior therapy.

“We’re an egalitarian organization,” says Tonigan of CASAA. “We have roles and reporting hierarchies, but there is a lot of mutual respect, and as individuals there is no separation here by degree or otherwise.”

They also look at tailoring treatment access needs to different cultures, and research at CASAA stretches beyond the UNM community. In one of the earliest projects of its type, Dr. Kamilla Venner adapted the Community Reinforcement Approach to help Native American substance users and, more recently, Venner has adapted Motivational Interviewing to better serve Native Americans residing on reservations and pueblos. Another project funded by the National Institutes of Health has researchers working to assist county jail inmates seeking methadone.

“We are committed to an interdisciplinary approach, and that includes not only treatment but prevention and other aspects of these disorders,” says Tonigan. “We have opportunities for post- and pre-docs, and we mentor dozens of undergraduate students per year, but this is all a means to an end. The end is to help everyone with substance use problems, from the UNM community and larger.”

Another question CASAA aims to answer is, “What can we provide with the resources we have?” CASAA is the home for the UNM Campus Office of Substance Abuse Prevention (COSAP), and co-investigators work regularly with the Mind Research Network to uncover neurological issues connected to substance use. Tonigan emphasizes the collaborative and transdisciplinary nature of the research of CASAA—research is conducted on both north and central campuses among faculty from several different disciplines and departments including psychology, sociology, communication and journalism, medicine, public health, economics, and health, exercise, and sport sciences.

The last several years have been big for CASAA. In partnership with Dr. Katie Witkiewitz CASAA serves as one platform for the Substance Use Disorder concentration of UNM President Garnett Stokes’ Grand Challenges initiative. Dr. Brandi Fink is the co-convener of this initiative on north Campus, and Tonigan is excited about the possibilities.

“CASAA clearly has a strong trajectory, but the Grand Challenges was like an octane boost in our gas tank,” he explains, “because we now had visibility and the ability to actively recruit new faculty. It really was an important fusion of energy and intellectual thought.”

Last fiscal year, CASAA investigators were awarded $4.6 million in research awards, and the organization has long-standing relationships with community-based treatment programs and clinical trials networks that have established CASAA as a key resource for the development and testing of treatment and intervention strategies. Despite the difficulties of the pandemic, CASAA has remained resilient thanks to the dedication of its employees, including staff. 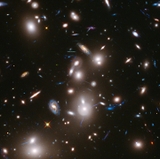