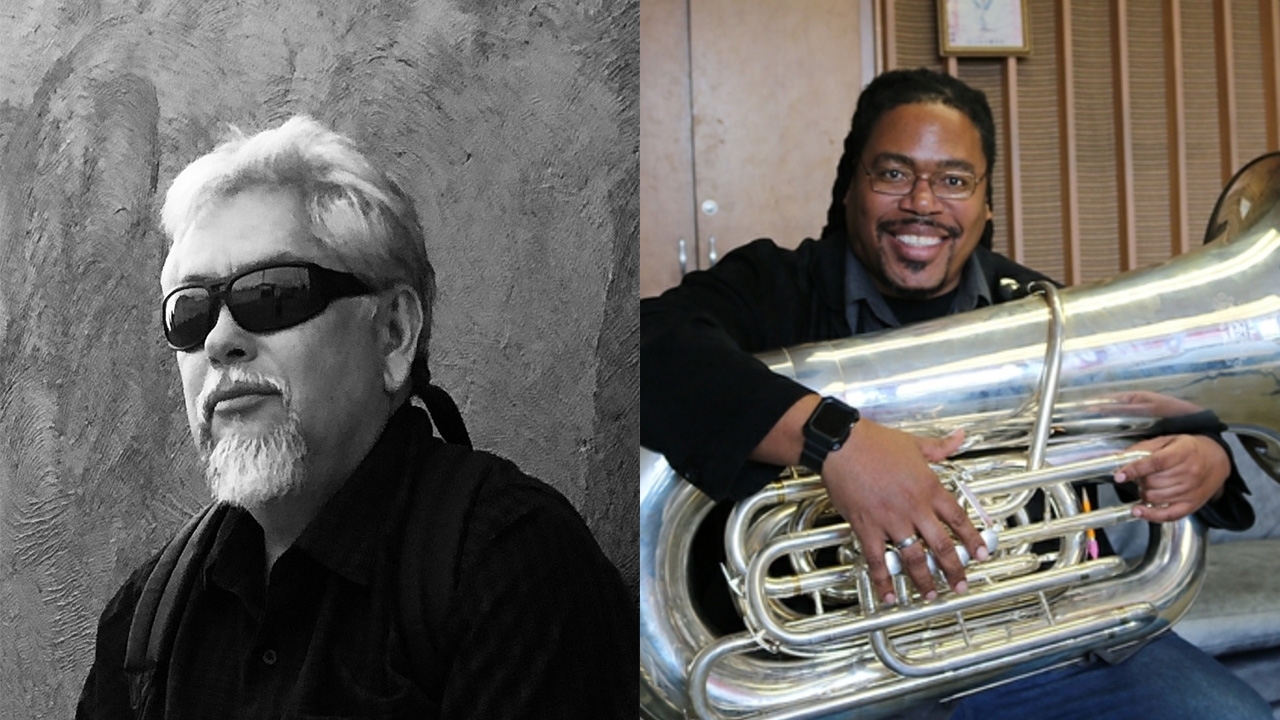 The Research and Creative Works Leadership Awards were established last year to honor recently promoted faculty who have accomplished outstanding research or creative works in their respective career stage. Two new faculty members were awarded and recognized during the 2020-2021 academic year.

As part of the review process, candidates are selected by the University of New Mexico Provost following a rigorous external review that looks at the quality and impact of candidates’ scholarly and creative achievements. This year, Richard Antoine White and Levi Romero were recently chosen as the awardees. 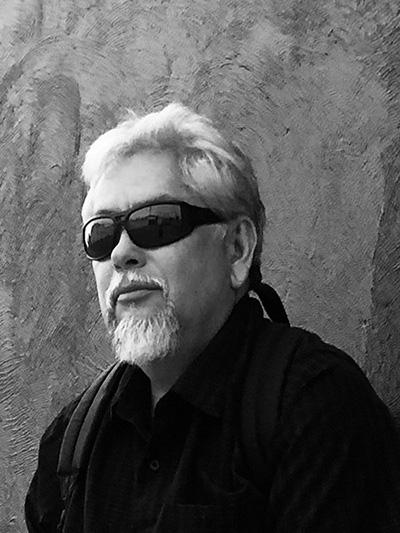 Romero is a bilingual poet whose language is immersed in the regional manito dialect of northern New Mexico. His work has been published throughout the United States, Mexico, Spain, and Cuba. His poem writing exercise, “Where I’m From, De donde yo soy,” based on the original poem, Where I’m From, by George Ella Lyon, was published by Scholastic as part of a nationwide educational project and has been used extensively, nationally and internationally. He has taught writing workshops for schools, universities, incarcerated populations, libraries, community centers, writers’ organizations, private mentorships, and has also worked with community libraries on various ethno-poetry and oral history documentation projects.

Romero’s work focuses on the importance of place and the cultures of northern New Mexico. His documentary work and course teachings address sustainable building methodologies including acequias and mills of the upper Río Grande watershed. He also directs the New Mexico Cultural Landscapes Certificate program and the Digital Cuentos project.

Romero has had many accomplishments over the years including his poetry being widely published (in books, journals, and magazines), being named the Centennial Poet Laureate in 2012 and the inaugural Poet Laureate of New Mexico in 2020 and delivering scholarly talks and poetry readings across the U.S. and in Spain. As poet laureate, Romero will spend three years promoting arts, literacy, and education throughout the state by giving readings and community workshops, while compiling an anthology of New Mexico poetry.

Romero’s poetry has touched many, it is noted for weaving together English and Spanish, bittersweet humor, and the directness with which it confronts injustices suffered in Northern New Mexico. He is recognized as one of the most important and productive Chicano poets writing today.

His poems and book publications have received numerous awards, including two 2017 Society for Humanistic Anthropology Poetry Award Honorable Mentions, a 2015 International Latino Book Awards, 2014-2015 Southwest Book Award, New Mexico Arizona Book Award, Writers’ League of Texas Book Award, Finalist, and a Best Books of the Southwest. His most recent book is the co-edited anthology, Querencia: Reflections on the New Mexico Homeland. His two collections of poetry include A Poetry of Remembrance: New and Rejected Works and In the Gathering of Silence. 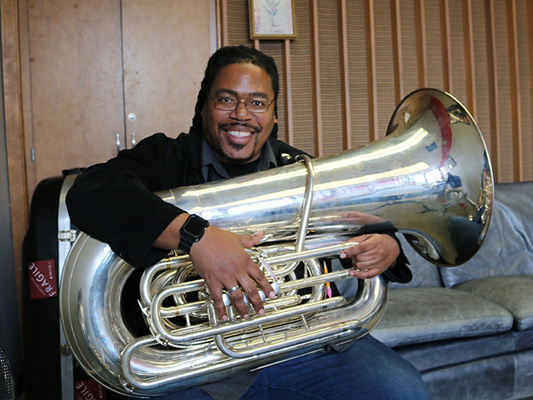 White started playing Tuba at age 12 when he began his studies at the Baltimore School of Performing Arts and graduated with honors. He then went on to attend Peabody Conservatory of Music where he received his bachelor’s degree. Finally, he received his master’s and a doctoral degree from Indiana University.

White has played in various orchestras and promoted the tuba as a solo instrument, performing on stages across the world. Examples of his North American engagements include the Indianapolis Symphony, the Colorado Symphony, Sphynx, Masterworks, Music in the Mountains, and the Gateway Music Festival. International engagements include solo and orchestral performances as well as tours with Chineke! (based in the UK) and the Diversity Counts ensemble, with appearances in the UK, Belgium, France, Netherlands, Germany, Canada, Brazil, Mexico, and Singapore.

Throughout his musical and educational career development, White has had a passionate interest in motivational speaking. That dream has recently materialized itself with the launching of his website, rawtuba.com. Sharing inspirational thoughts and philosophies that have motivated White has taken him to Mexico, South America, Europe, Southeast Asia and across the United States of America – with more engagements on the horizon.

He has also written and performed in his autobiographical documentary film R.A.W. Tuba (rawtubafilm.com). The film won national acclaim which resulted in national speaking engagements and a book contract. Additionally, White recently published his autobiography, ‘I’m Possible.’ The book depicts an inspirational story of tenacity, a love for music, and triumph.

Along with being a motivational speaker, the principal tubist in the New Mexico Philharmonic, and a mentor for many, White continues to create an impact on the UNM campus and Albuquerque area. White’s artistic achievements are matched by his renown as a teacher, whose students value his exacting standards, consistently strong encouragement, and dedication to their success.