UNM Newsroom / News / UNM honors its military past and present 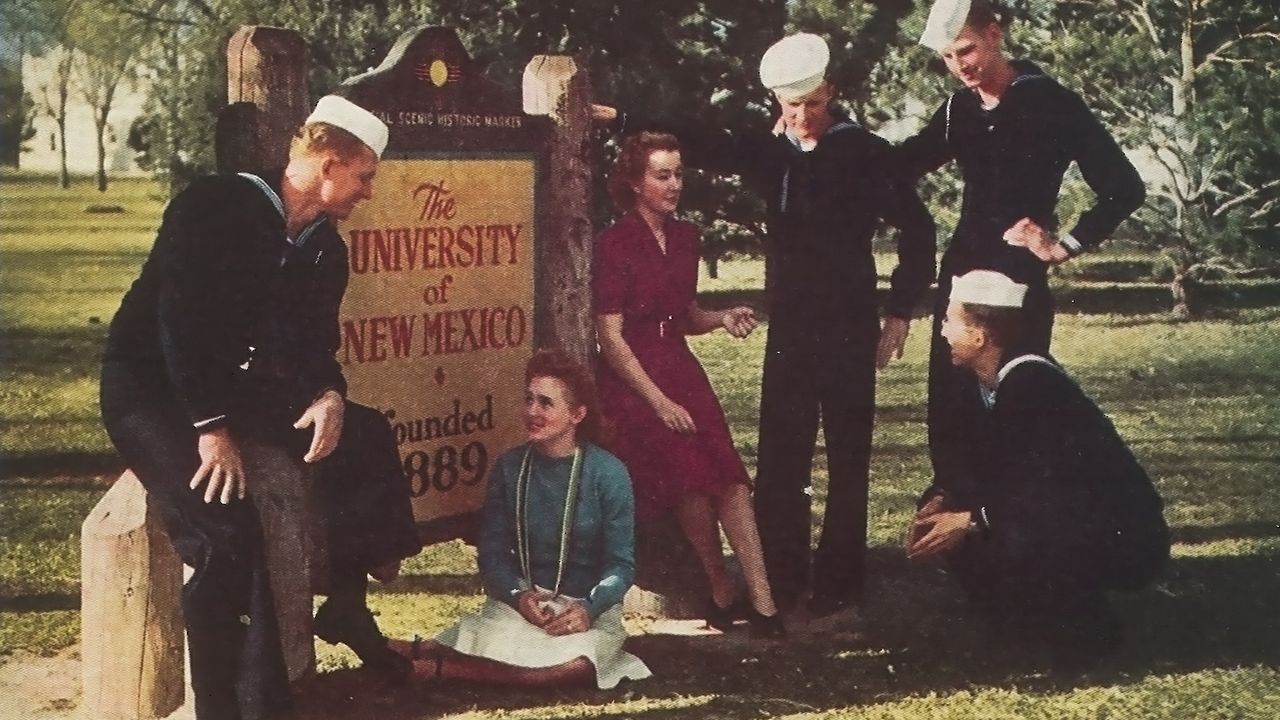 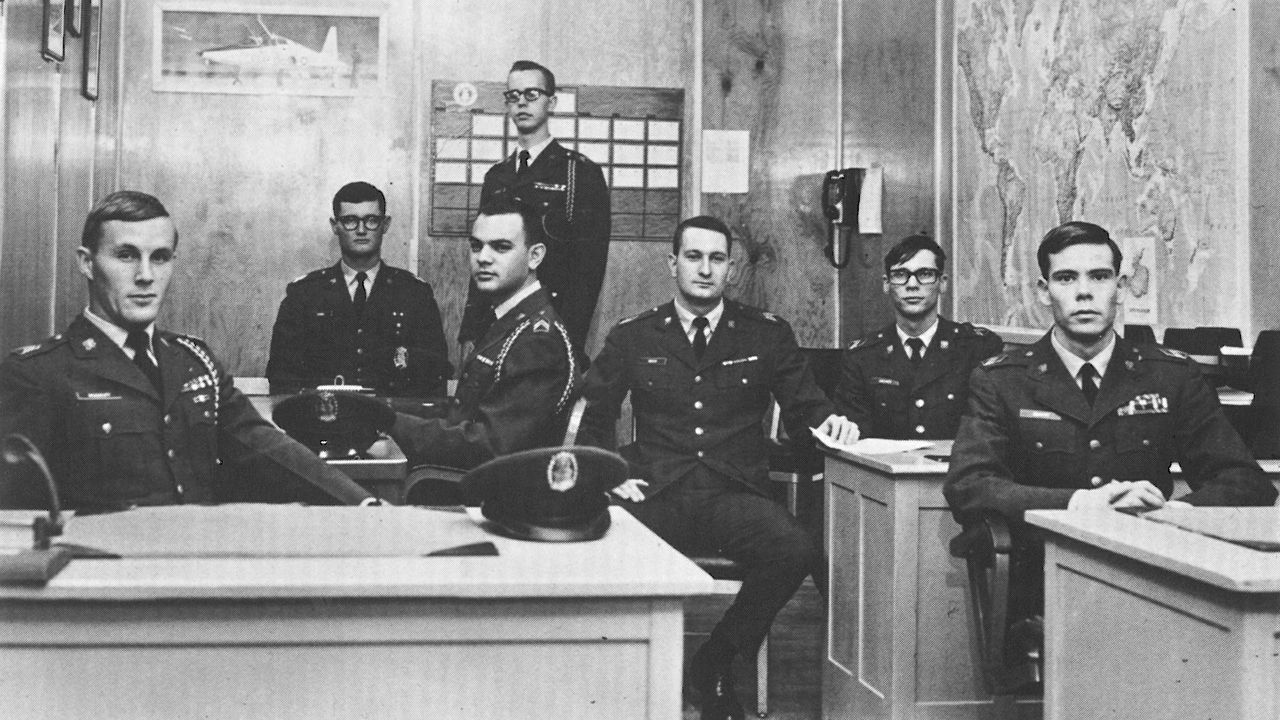 UNM students at the beginning of the Vietnam War 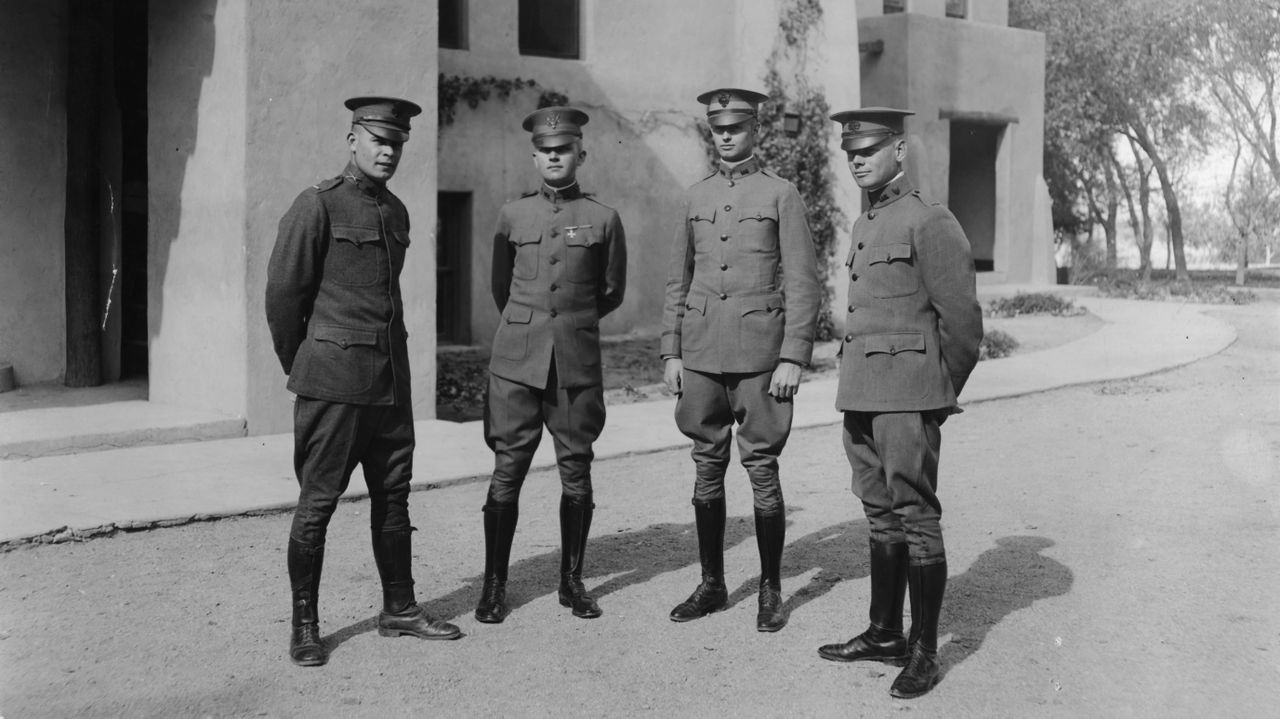 UNM honors its military past and present

The University of New Mexico has a long history with the U.S. military—its active members and Veterans. Lobos have served in every major conflict and war and at times the campus has been utilized not only for educational support, but for training and housing including the cavalry and their four-legged comrades.

“We’ve had Lobos serving in World War I, World War II, the Korean Conflict, Vietnam and even into the current conflicts,” said Joe McKinney, university planner emeritus. “The University has been a military friendly school for quite some time.”

Early on during World War I, the cavalry’s horse stalls were located in front of Mesa Vista Hall. The campus was also very much alive with organized trainings and marches on Johnson Field. During the Second World War, naval soldiers ran the University’s steam plant as it was a similar system found on Navy submarines. There were also two dive bombers on campus used to train aeronautical engineers and aviation officers.

“By 1944, almost every male student was wearing some type of Navy uniform,” said Naval ROTC Commanding Officer CAPT. Michael Riley. “At one point, there were about 900 officers and midshipman running around on campus.”

The number of participants in the ROTC’s has waxed and waned over the years, but The University of New Mexico has never waned in its support. The continued dedication to Lobo service members came in the form of a Veteran’s Resource Center (VRC) in 2009.

The VRC, dedicated to the needs of our Veteran Lobos, not only supports these students in the classroom, but also helps them transition back into college life with tailored classes on their specific needs.

This Memorial Day, the University with the UNM Alumni Veterans Chapter would like to thank our Lobo service members and Veterans and let them know their service will always be remembered and honored.