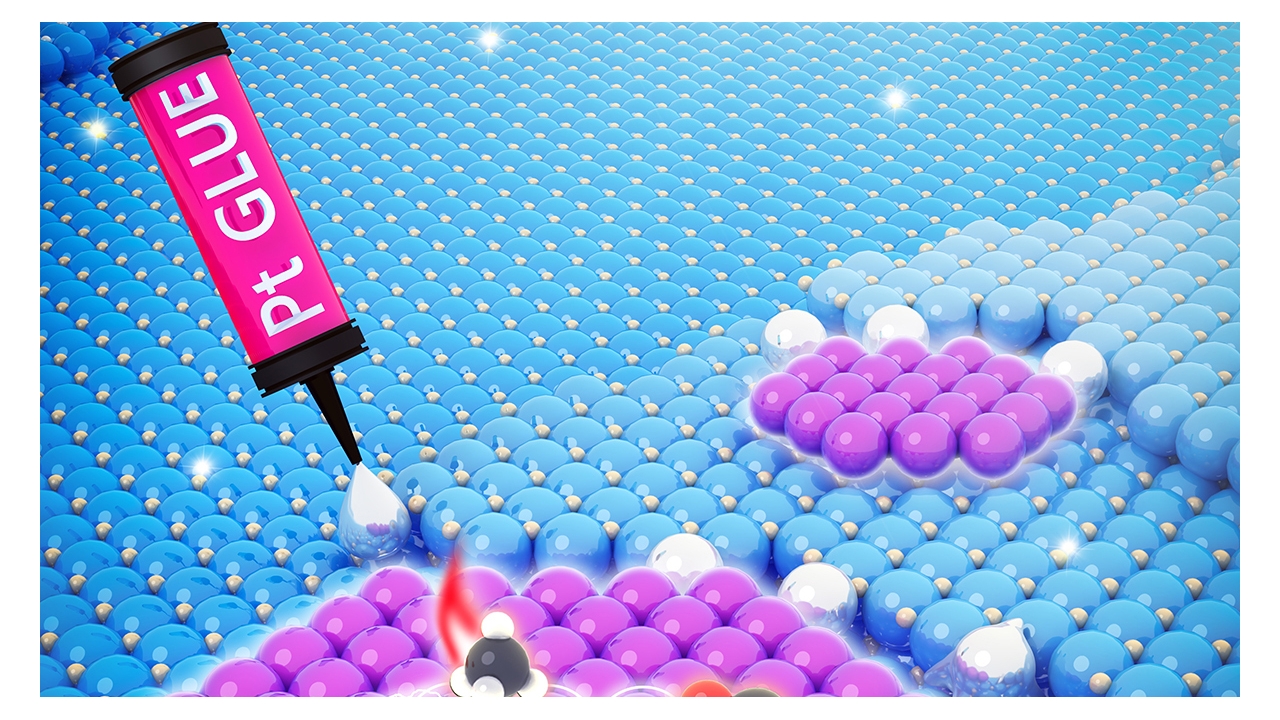 A team of researchers from The University of New Mexico has developed an improved process to make natural gas engines burn cleaner and emit fewer emissions. The work is reported in Nature Catalysis.

While natural gas engines are cleaner than gasoline or diesel engines, creating about 25% less carbon dioxide emissions and less particulate pollution, they emit unburnt methane because their exhaust emission catalytic converters are not efficient at low temperatures. The new catalyst was shown to perform better than current technology in this critical regime, where most pollutants are emitted.

Abhaya Datye, Distinguished Professor and chair of the Department of Chemical and Biological Engineering at UNM, and Hua Guo, a Distinguished Professor in the Department of Chemistry and Chemical Biology, and graduate students and postdoctoral researchers at UNM are part of the team that includes researchers from Washington State University along with collaborators in the United States, European Union and China.

The team has developed a catalyst with unique, atomic-sized “rafts” that improve upon current technology for cleaning up emissions from natural gas engines. Compared to typically used catalysts made of Pd oxide nanoparticles, the rafts the researchers developed provide better tolerance to water vapor with improved reactivity. 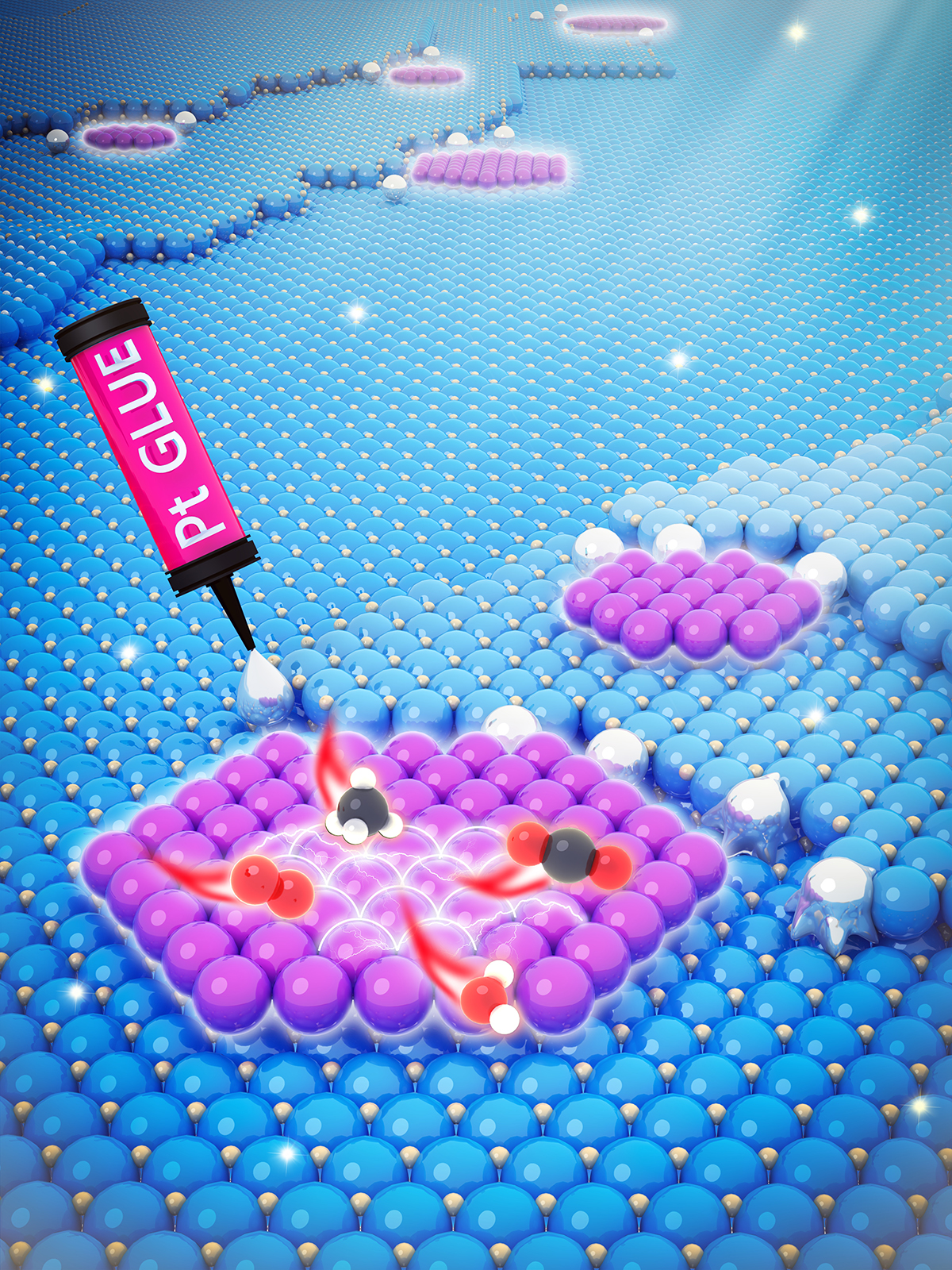 “The strongly bound platinum (Pt) serves as a nucleation site for added metal atoms,” Datye said. “Using trapped Pt atoms, we were able to demonstrate the formation of Pt as well as Pd oxide two-dimensional rafts which modify the oxidation state and reactivity of the active phase.”

Guo said that “our theory calculations suggested that the raft does not readily dissociate water, thus inhibiting the adverse effect of water poisoning in the catalysis of methane oxidation.”

The research could make natural gas-powered technology cleaner and more viable for trucks, off-road vehicles, and equipment powertrains. The “rafts” of palladium (Pd) oxide that are held together with single atoms of platinum are effective at cleaning up the natural gas allowing the catalytic reaction to be more tolerant of water vapor, reducing the amount of unburnt methane that would be emitted.

While not as widely used in the U.S., natural gas engines are commonly used in vehicles worldwide, especially in China, Iran, and India. Because they’re less polluting than diesel engines, they are often used in trucks and buses in urban areas. Natural gas-powered engines are also used in the gas industry to run thousands of compressors that pump natural gas to people’s homes.

“The improvements in energy efficiency have to go hand in hand with the after-treatment technologies,” said Yong Wang, Voiland Distinguished Professor in Washington State University’s Gene and Linda Voiland School of Chemical Engineering and Bioengineering. “Currently, combustion from methane to generate power is not able to use the most efficient combustion technology. It works, but there is room for further improvement in that efficiency.”

Natural gas-powered vehicles emit unburnt methane because their exhaust emission catalytic converters are not efficient at low temperatures. The more efficiently the engines work and the cleaner they burn, the lower the exhaust temperature becomes and the poorer the catalysts perform at cleaning up pollutants.

Unburnt methane from the engine is a potent greenhouse gas which is about 25 times worse than carbon dioxide, contributing to climate change. Furthermore, one of the byproducts of methane combustion is water, and conventional catalysts are “notoriously bad” when it comes to working in the presence of water, said Wang. The cleaner-burning fuel ends up working against itself in removing pollutants.

The researchers are now working to further advance the catalyst technology and are hoping to eventually work with industry to commercialize it.