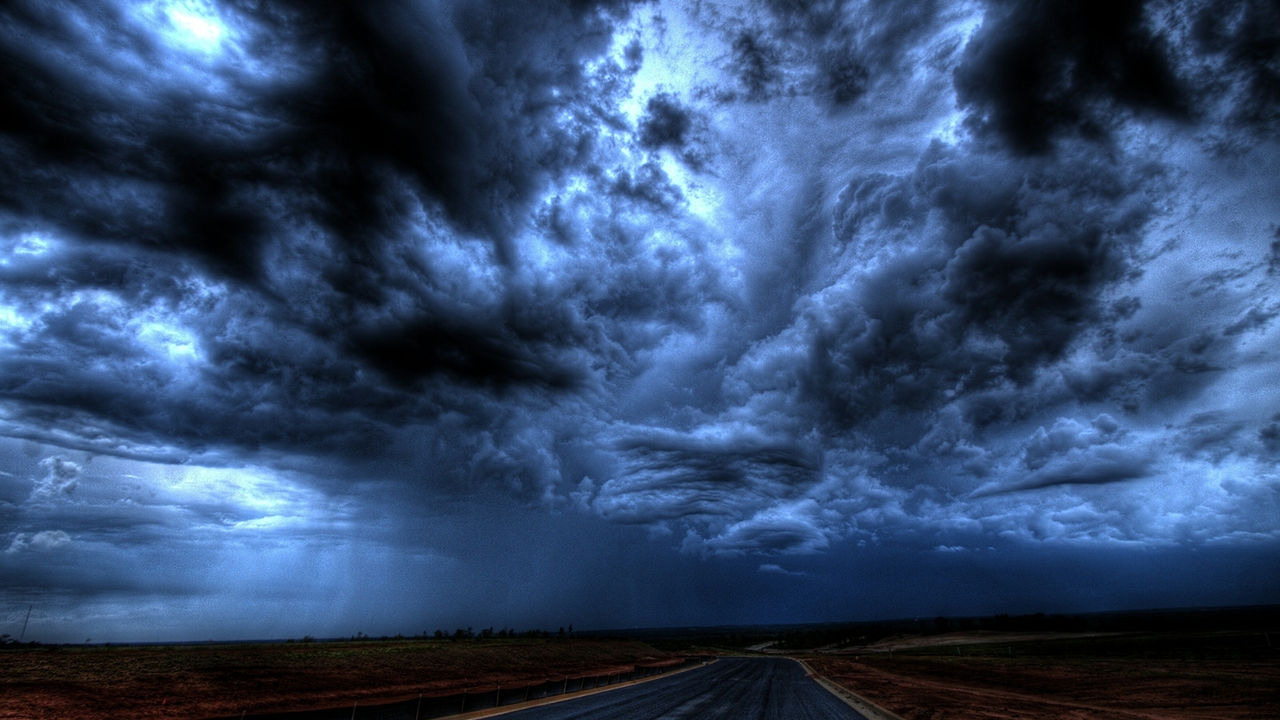 On February 19, 2021, the US officially rejoined 194 other countries as a party to the Paris Climate Agreement. The 2016 US INDC submitted by the Obama administration pledges a 26-28 percent reduction in greenhouse gas emissions by 2025 (compared to 2005 emissions). 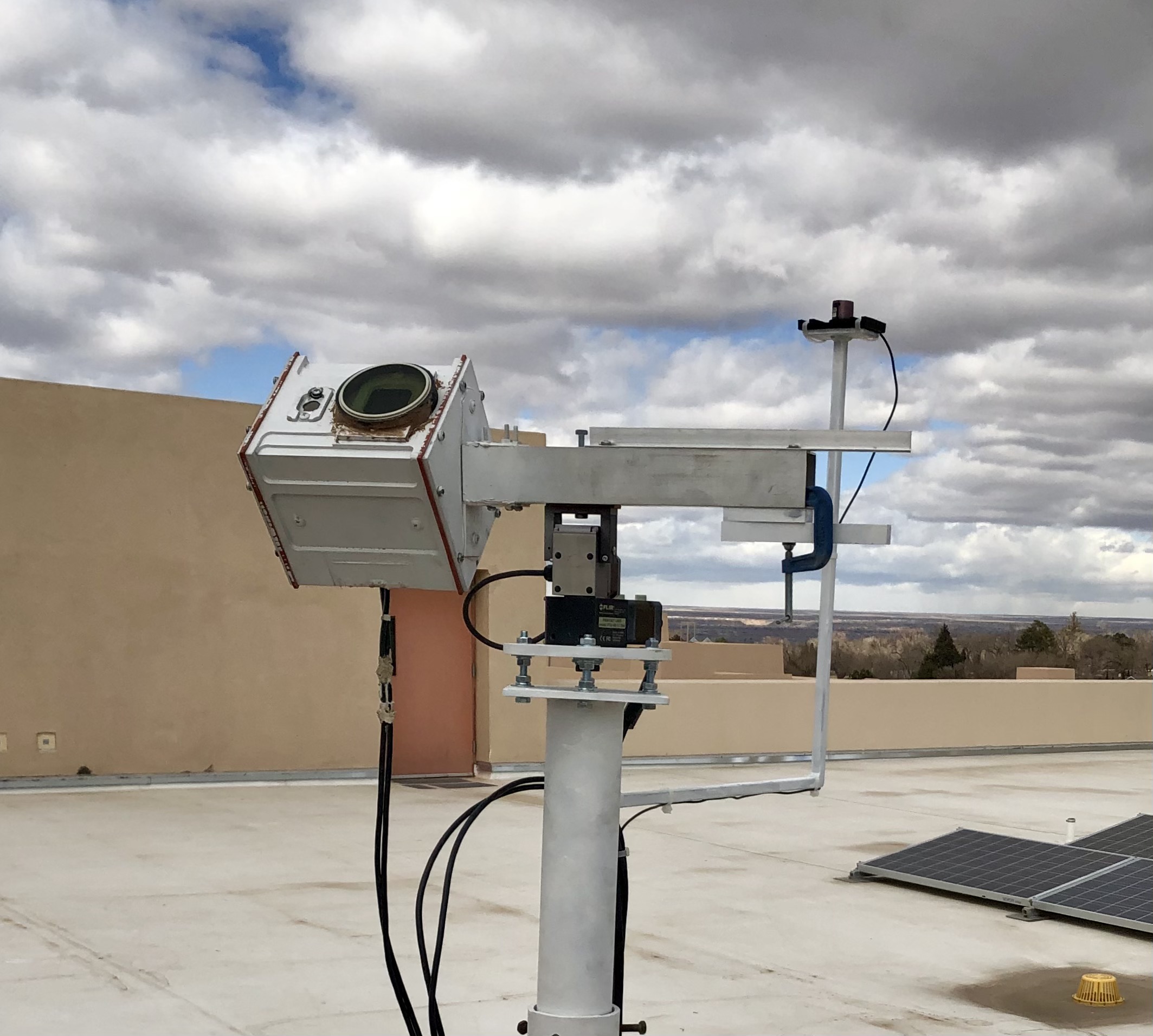 To reach this goal, the U.S. will need to increase its use of renewable energy sources like solar power. Further research and development are needed, however, to improve the efficiency and reliability of clean energy. In pursuance of this goal, Terrén-Serrano and Martínez-Ramón are working to address some of the challenges associated with solar energy.

One of these challenges is reliability.

“The problem with solar energy is that it is of stochastic nature: it has a random component due to the presence of clouds. So, what we want to do is to reduce this randomness and when we know that we’re not going to have enough solar power then we will be prepared to supply this energy with other sources,” explained Martínez-Ramón.

Reducing the randomness of solar energy requires knowing when solar radiation availability is going to decrease due to cloud cover. Terrén-Serrano and Martínez-Ramón’s artificial intelligence algorithm can learn about cloud patterns and predict, based on recent cloud movement, the future output of a solar panel.

The algorithm was trained using cameras and a solar radiation sensor installed on campus at UNM. The camera system was designed by Terrén-Serrano and Martínez-Ramón to follow the sun throughout the day like a sunflower, collecting data on both cloud cover and solar radiation at the same time. The apparatus collects one visual image every 15 seconds and one solar radiation sample every third of a second.

Managing the data collected by these cameras requires greater storage capabilities than a personal computer can provide. Terrén-Serrano and Martínez-Ramón have been using Center for Advanced Research Computing resources to process the data collected from the camera system and train their artificial intelligence algorithm.

“Our work would not be possible without CARC. And, also, it’s very important to say that my students, get a lot of support from the people working there... so, I want to thank them,” Martínez-Ramón noted.

Once trained using the collected camera data, the algorithm will be able to predict future solar output based on current weather conditions. This allows enough time to ensure a backup source of energy before a power outage occurs.

Terrén-Serrano and Martínez-Ramón are currently preparing three more journal papers for submission. They plan to launch a website later this year that will allow anyone to see the data from their cameras in real-time.