UNM Newsroom / News / Intersectionality and the pursuit of political change 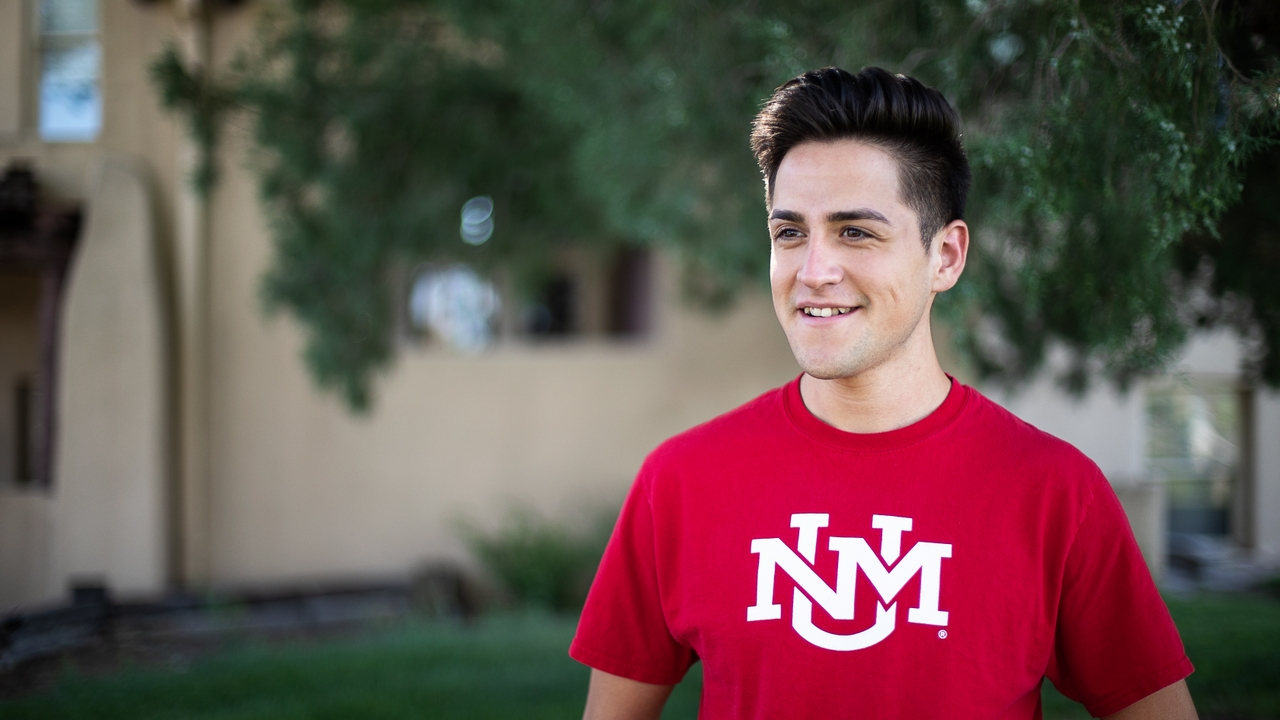 Rocky Cordova knew he wanted to go into politics ever since he ran his first campaign in elementary school. 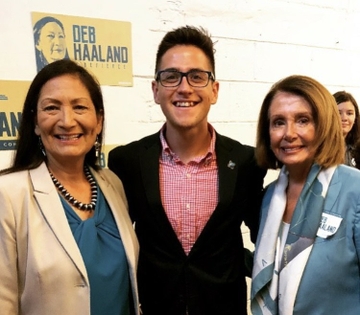 “I was ten years old,” he remembers. “But I never wanted to be the candidate, I just wanted to work with the candidate. I remember using markers and crayons to make campaign signs while reading newspapers to try to understand issues.”

He also knew he wanted to be a Lobo.

“I’ve always really liked the idea of UNM,” he said. “I liked that it has the law school and I grew up in the small town of Ruidoso, so I was ready for a bigger city.”

And he knew he was in a position to open the eyes of people around him.

“Being gay and being Hispanic brings a unique perspective to campaigns,” he explained. “A lot of times I’m the only person who looks like me in the room, and it’s a lot of pressure to be the only gay brown person in the conversation.”

Cordova’s first involvement in politics came before he could even vote. At the age of 16, he became an election poll worker through a joint program with his school and the Lincoln County Clerk’s office. He said the electoral process and helping people exercise their democratic rights inspired him to learn more about local politics and their impact on communities.

“Opportunity defined is intersectional and includes making sure you are considering everybody who is involved – even those who might not be in the room.” –Rocky Cordova, BA Political Science '20 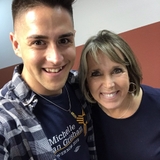 Cordova volunteered for campaigns throughout college, even when it meant commuting to Santa Fe daily while simultaneously serving as an ASUNM Senator. In 2018, he took a year off from school to work for the Governor Michelle Lujan Grisham’s campaign as a field organizer and also worked on her inaugural committee.

The first generation UNM graduate is using his political science degree to ensure others have opportunities to succeed. Cordova is pursuing a career in political action, following years of legislative internships and freelance campaigning in all three New Mexico Congressional districts.

"through an awareness of intersectionality, we can better acknowledge and ground the differences among us"

He encourages his fellow Lobos to look for students who are not always involved because those are the ones who might need to be plugged into resources.

“I wouldn’t have been able to finish college without the LGBTQ Resource Center,” he said. “I relied heavily on their support and that of the College Enrichment Program. I also had really great professors who took the time to discuss policymaking and legislation with me. They really made sure I was prepared for the workforce.”

“I’m basically a product of the University,” he concluded with a laugh.

Click here to read more about the UNM LGBTQ Resource Center and its decade of change. 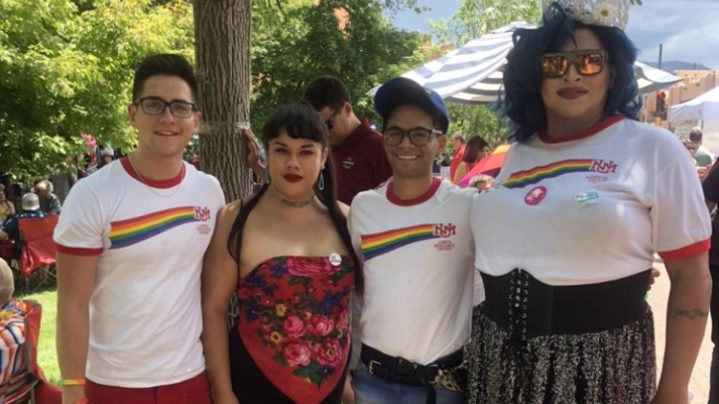