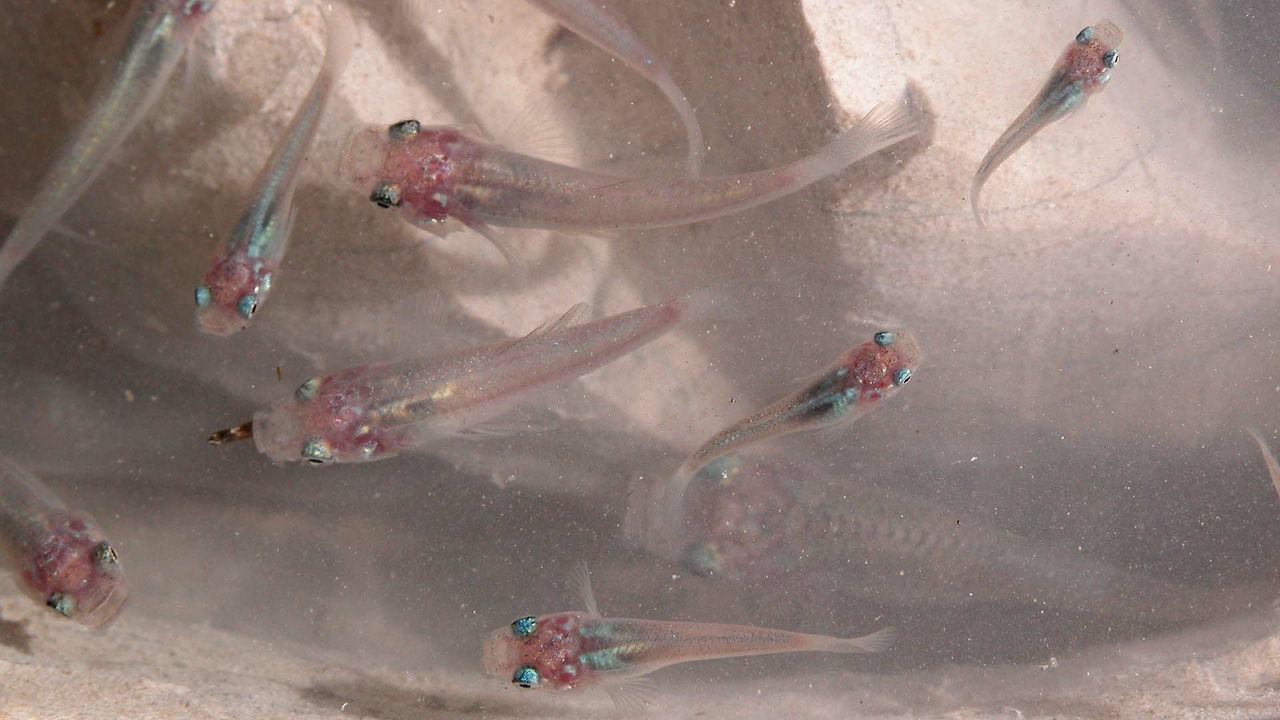 Diana Northup, a visiting associate professor in The University of New Mexico’s Department of Biology, was recently featured in an episode of Alien Worlds, a new docufiction series streaming on Netflix for her cave exploration work.

The four-part miniseries, according to Netflix, “blends fact with science fiction and conceptualizes what alien life might be like by applying the laws of life on Earth to imagined exoplanets.” The series was released in December 2020. 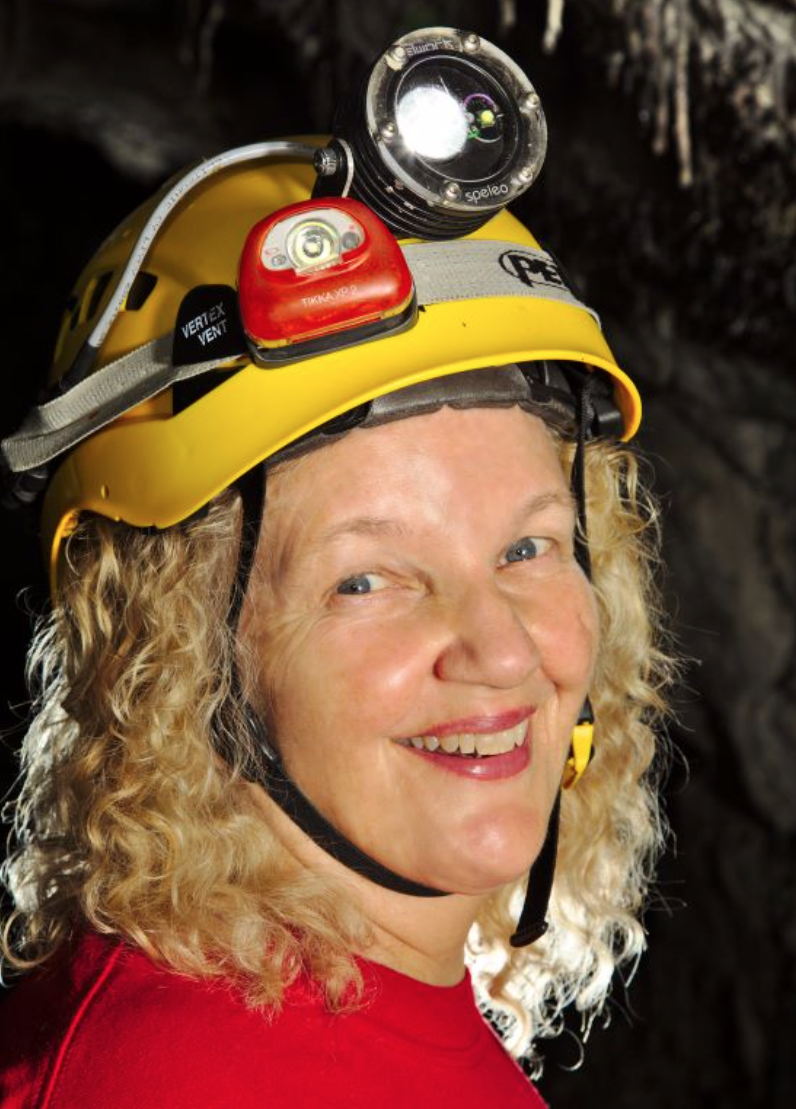 Northup was featured in the second episode, “Janus,” which focused on extreme conditions we might think of as uninhabitable but that might be able to support alien life.

Her feature, set in the Cueva de Villa Luz cave in Mexico, filmed in the spring of 2019 was specifically about life evolving without light and how it might evolve in other extreme conditions found in the cave she was exploring, such as harsh acidity and dangerous gases in the atmosphere. Northup and the crew had to wear respirators during their time in the cave because of a deadly amount of hydrogen sulfide and carbon monoxide in the environment.

“When I contemplate going into a cave like this, one of the things I know is it’s an alien environment,” Northup said in the episode. “You do have to be careful. It’s one cave I do not take students to.”

Having navigated Cueva de Villa Luz many times before, Northup led the small film crew along with her husband who acted as the safety officer through the dark chambers of the cave, sloshing through milky white stream water made up of colloidal sulfur and strings of white microbial filaments in search of snottites.

Snottites, described in the show are colonies of bacteria dripping sulfuric acid that hang from the walls and ceilings of some caves and captivate scientists like Northup because they exemplify life thriving in unimaginable conditions.

“There are a lot of organisms in one snottite,” Northup said in the episode. “Instead of relying on photosynthesis they are 'eating' hydrogen sulfide and using it as their energy source. They are so acidic, more acidic than car battery acid, dripping pH 0-1 sulfuric acid.”

Along with this, Northup said they exist in total darkness. Perhaps most impressive however, is that the hydrogen sulfide venting into the cave through springs throughout the cave power a whole ecosystem made up of small, pale fish who dwell in the oxygen-deficient stream and pools along with a variety of insects, including spiders and diving beetles, which have evolved in this unlikely environment to consume and survive off microorganisms and other life that feeds on the microbial communities in the stream.

“Many planets or other bodies, like moons, have what we would consider very hostile environments, and caves like Villa Luz have very hostile environments to human life, but for some microorganisms it’s home,” Northup said. “It’s what some microbes need. So some of those places might be a good analogue for thinking of what to look for because you have to recognize life when you see it.”

Northup said that caves have been dismissed for many years, and it’s only in the past decade that people are realizing there is a lot more life than previously thought making their homes in caves.

“Studying life in total darkness has expanded how we look for life in other places in the universe,” Northup said in the episode. “It’s made us think of the fact that we can find life in places we never considered.”

Northup, who has also been featured in shows for National Geographic, NOVA, and BBC said she thoroughly enjoys working with film crews because it goes back to her love for communicating science in a really positive and fun way.

“Things are changing in science to be more communicative than they used to be. I think that’s really good because you are not going to get the funds you want for research and the support of the public if you don’t communicate well– it’s absolutely critical,” Northup said. “We are taught to be very professional and really accurate, but you need to put some fun into it when you do these interviews. You need to represent science so that it’s interesting but not misleading, so the people who watch it want to go out and become a microbiologist themselves,”

“Also I’m female and I think it’s really important to show that women can do really cool things in a hostile environment and I just think it’s fun,” Northup said of why she enjoys showcasing her work with film productions. “Also, I want people to support legislation that supports funding for science.”

Image: Small, pale fish dwell in the oxygen-deficient streams and pools of Cueva de Villa Luz. The fish evolved in this unlikely environment to consume and survive off microorganisms and other life that feeds on the microbial communities in the stream. Photo by Kenneth Ingham.